Though mothers  love is same for all their children but it has also been seen that their attitude changes after the first baby. In many types of research too it has been noted that the second baby is not that emphasized as the first. There can be many reasons for it and here are some of them proved by various studies: 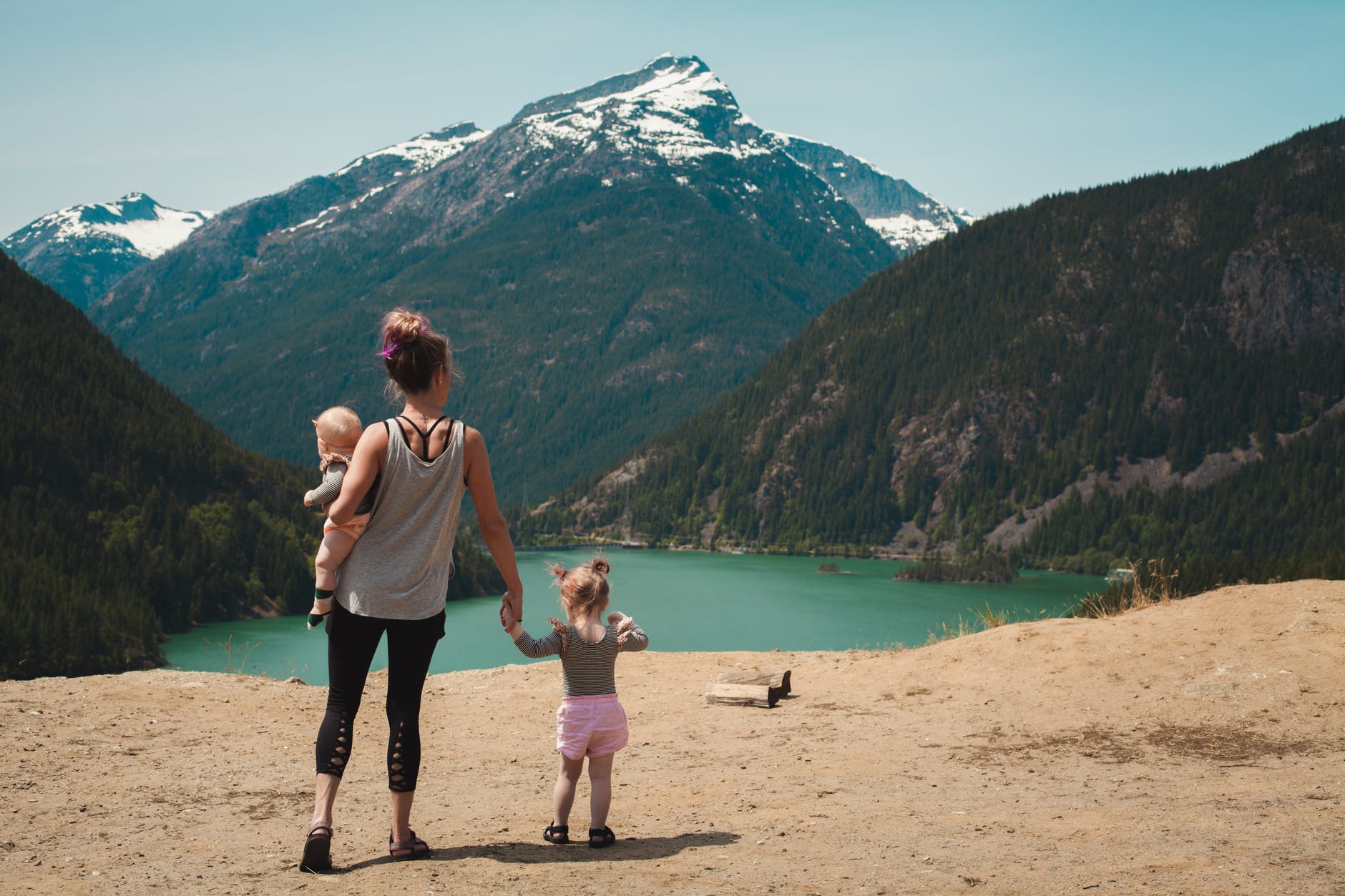 According to a recent study, there is a lot of difference between raising a first and second baby.  According to Science Daily, the team, led by Marc H. Bornstein, observed moms way of interaction with the first child and then with the second. The reason for this, unlike behavior, is that mommy’s who give a lot of time to their first one do not give that much to the second.

In  terms of socialization, firstborn kids are more sociable and emotionally attached to their mothers than their other siblings. Even if your children come in the same age group, your beliefs remain consistent but because of your changed actions it results in differing child behaviors.

One of the reason for first and second being so dissimilar is that mothers have a lot of energy during the first time of pregnancy; they take extra care and proper sleep so that everything stays healthy. While for the next time they do not pay much attention as before. 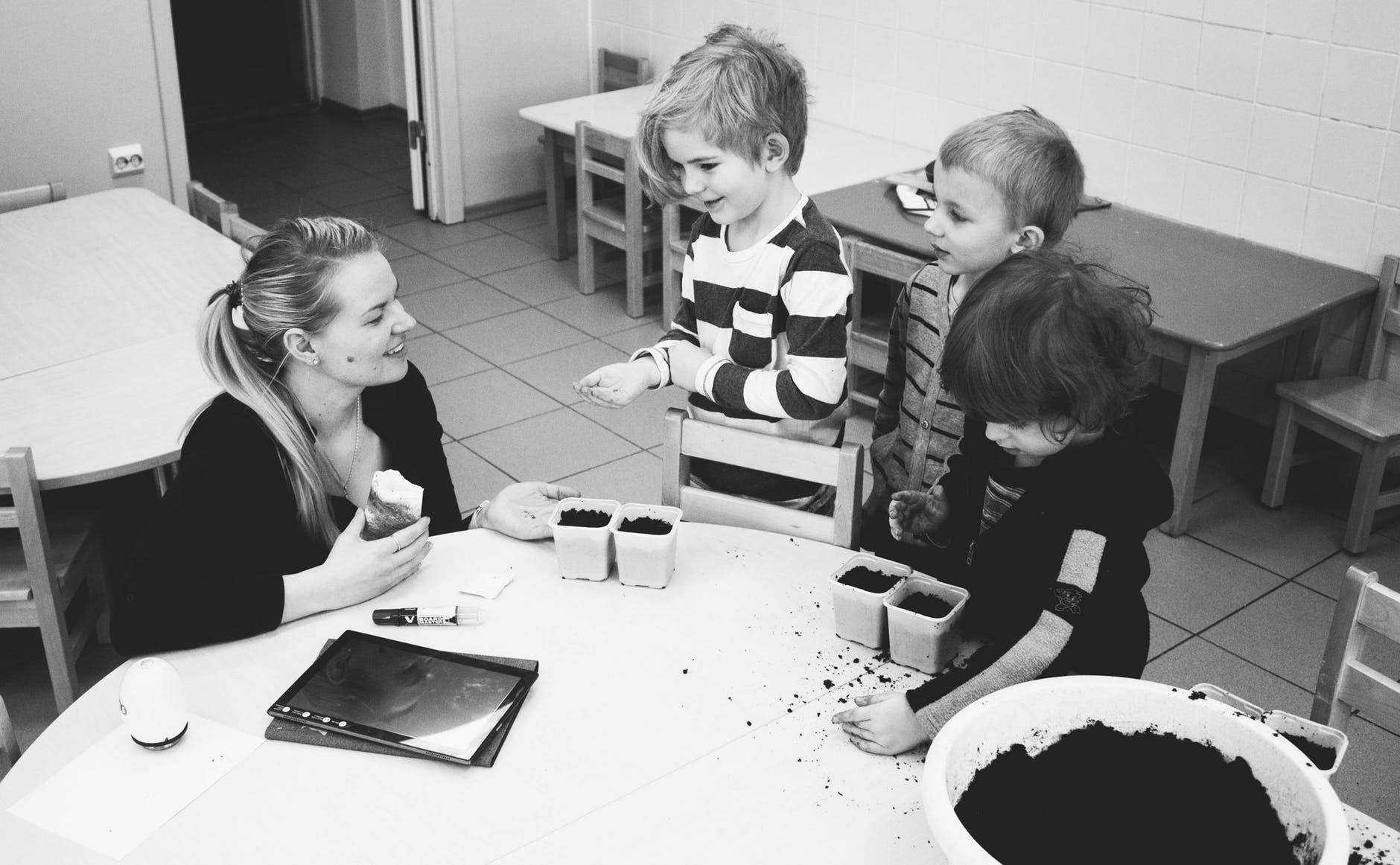 According to a study by Dr. Kevin Leman, birth order can impact children’s personality. Along with being a more sociable, first child is also more reliable, conscientious, structured, cautious, controlling, and high achieving, according to parents. But, this is not just because of an order it is because of the influence of parents’ activities on children.

It is also observed that firstborn child is more intelligent than the other brothers and sisters. The reason for this is that these children receive more mental stimulation than the younger ones. As per the study by the University of Edinburgh, parents’ help firstborn children more in activities related to thinking, reading, craft, music and picture vocabulary tests. Though the level of emotional support remains the same with every child but, they spent less time on “brain-stimulating activities with their younger ones.

Benefits of Papaya for Babies

Skin care tips for your baby

Ways to Protect Smartphone from Kids

Tips to Deal With Stubborn Kids