Stop Comparing Your Kids with Others!

Many parents have a misconception that by comparing their child with others they will help them do better. But trust me, more than good you are doing harm to your kids. Being a good parent is not easy as its a big responsibility so  you must know the effects of the way you tackle your kids. Comparing can lead to  stress in your kids and here are the other reasons why you should stop comparing your kids with others: 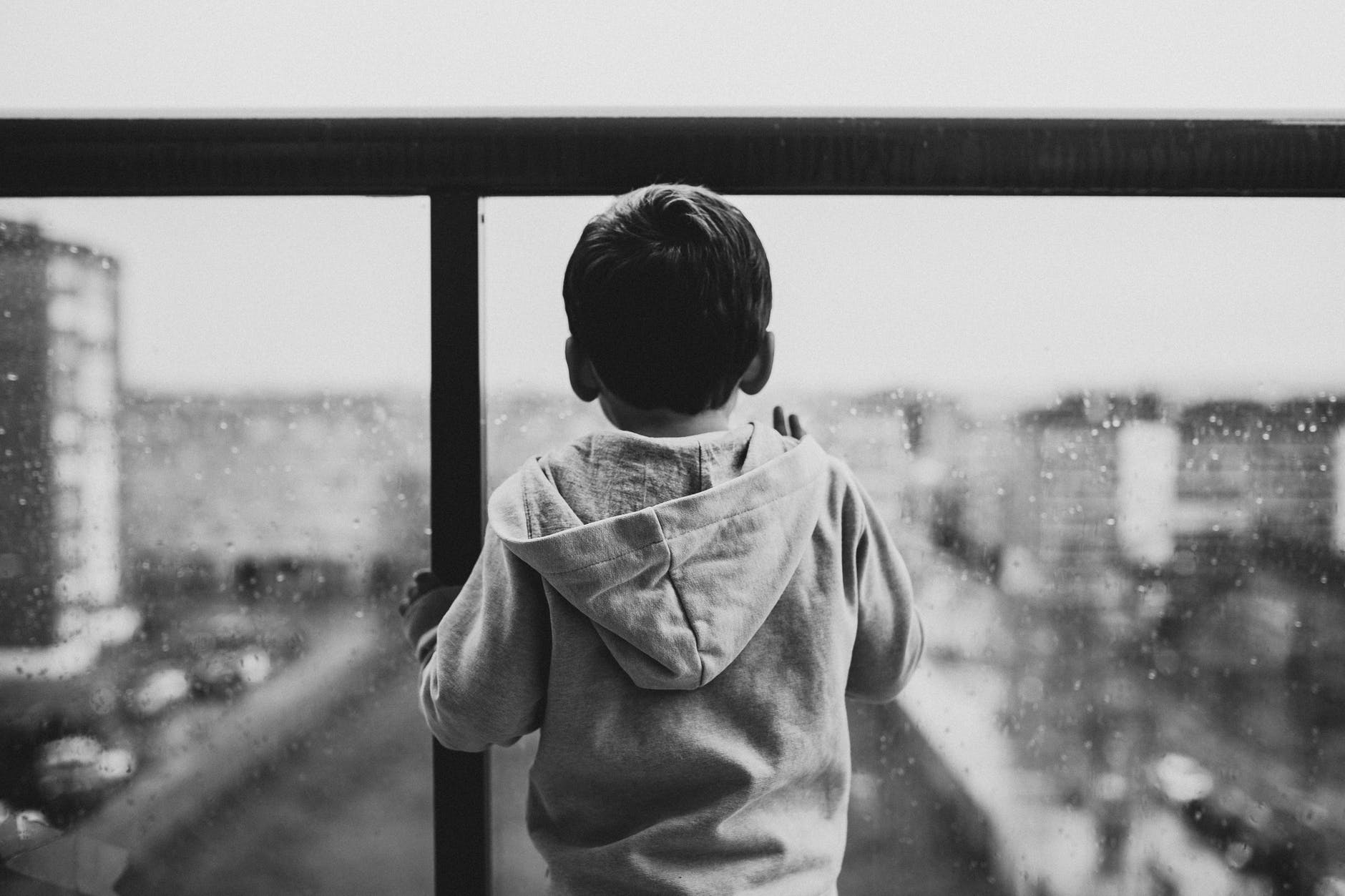 Criticizing your children for not doing something right and asking them to do extremely well by giving an example of others build a self-doubt in them. They lose the confidence of doing anything good and always think that whether they can ever beat the other person. Such children also face a problem in making friends and in expressing their views as they are scared of being judged. Instead of always comparing them, parents should encourage their children to fight against everything and go ahead. 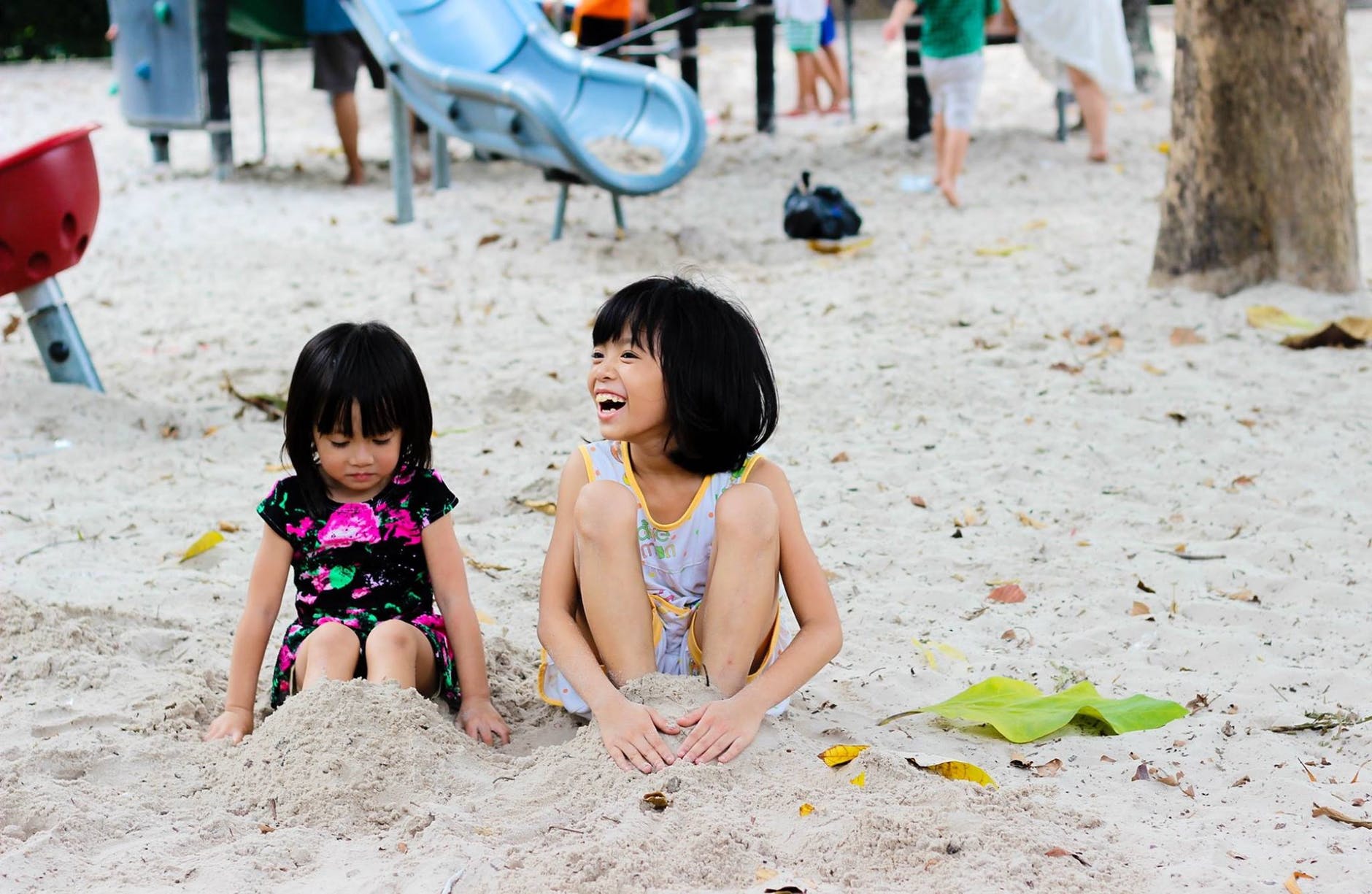 Always comparing your child with particular person leads to the beginning of jealousy in your kid. He develops a hatred for that specific individual, whether it’s a neighbor, classmate, friend, brother, sister or a cousin. You should never test his patience as this envy may later turn into aggression which can result in severe consequences. 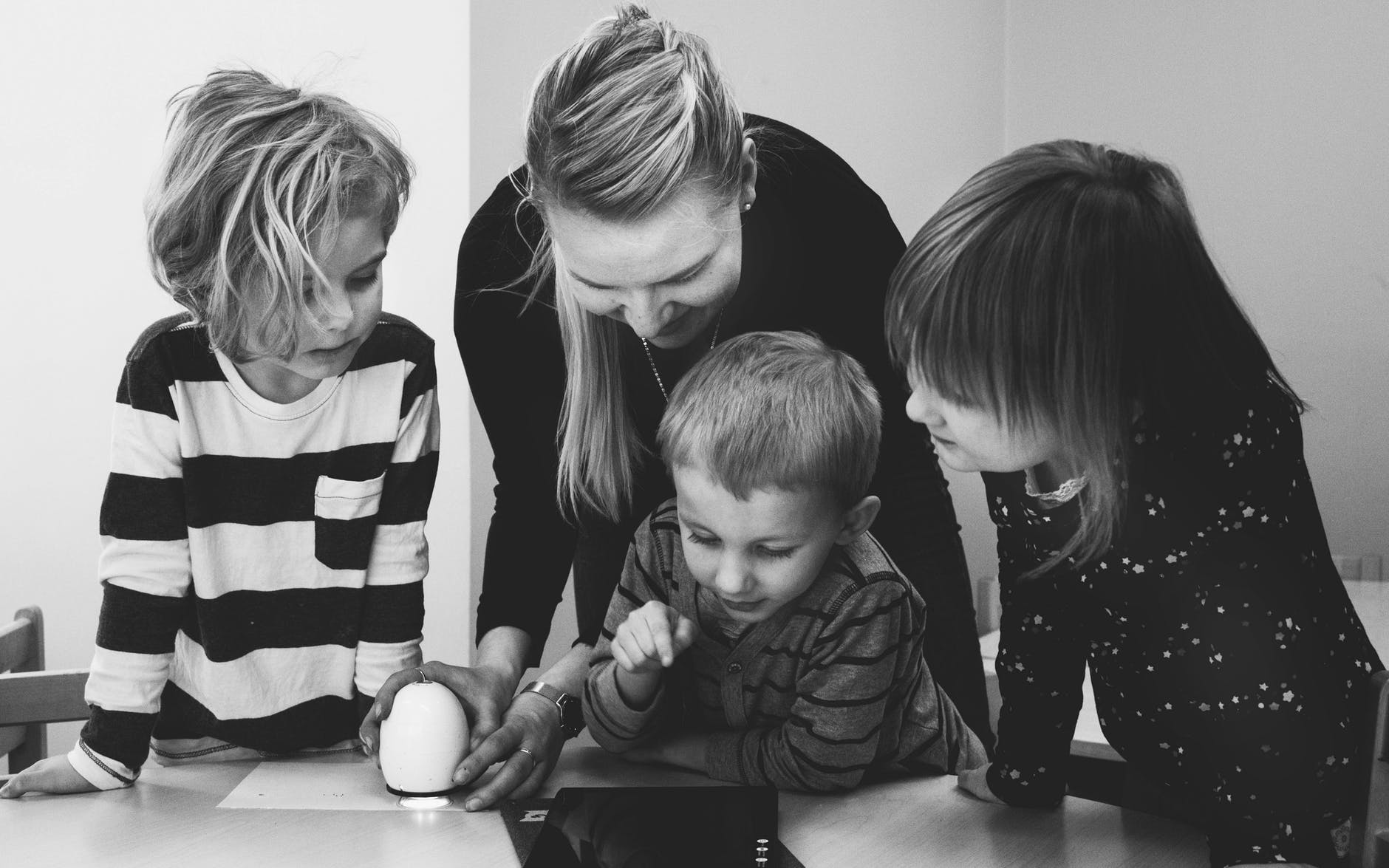 Small kids are immature; it takes time for them to understand the fact that you are concerned for them. Again and again comparing them with another child will make them emotionally distant from you and a feeling of extreme dislike and anger evokes. They start feeling that you are never on their side which makes situations worse. Try to become your child’s friend and help them out to solve the problems they are suffering from.

Every child is special 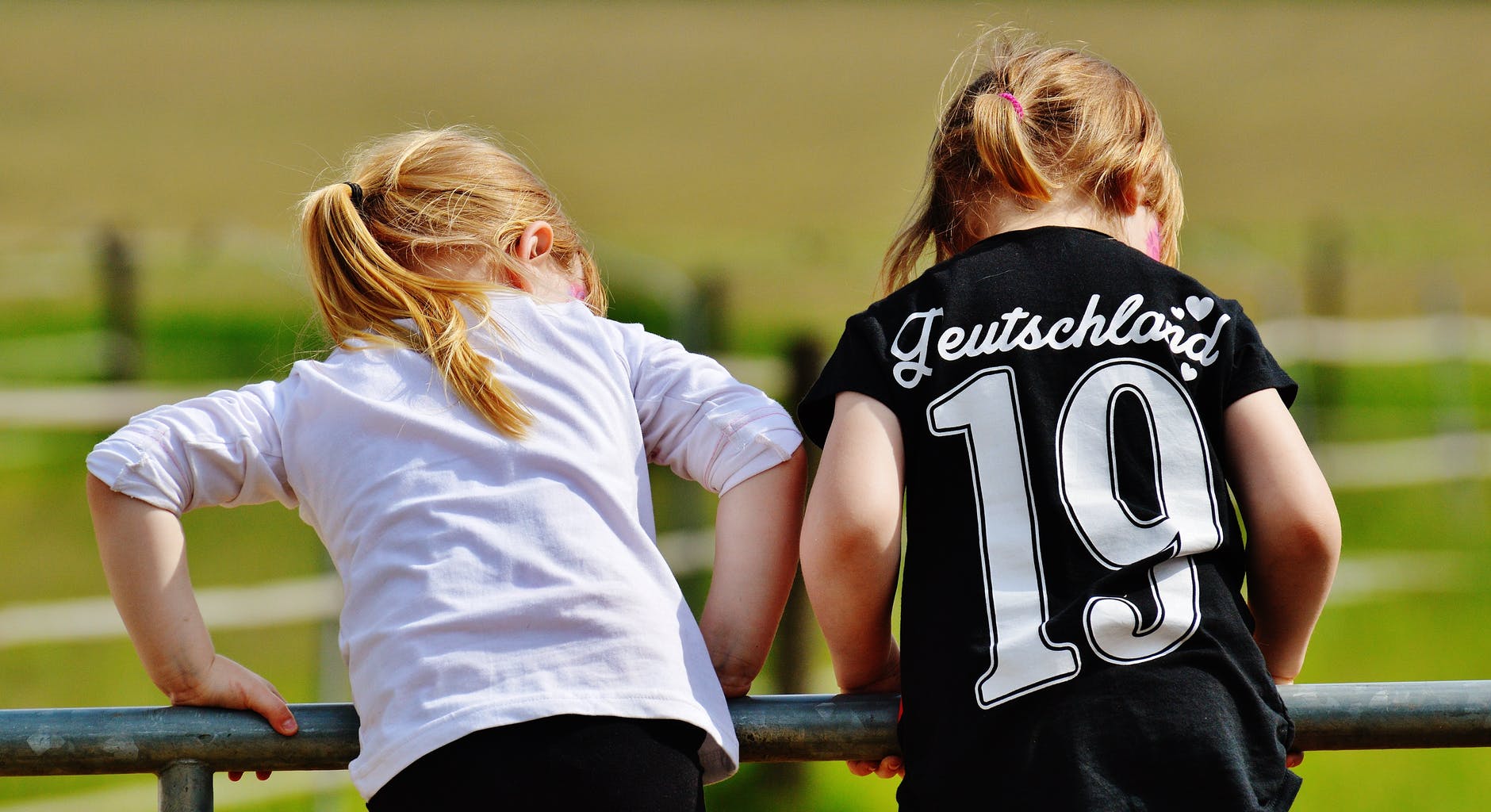 rom others. Though it’s fine to take good qualities from others but, becoming the same as them lowers the value of your child. Every person has a different talent, everybody is not a doctor and a doctor is not a dancer. Nobody is perfect so, you should let your kid grow according to his interest and capabilities. Imposing decisions on him will make him lose his self-worth. 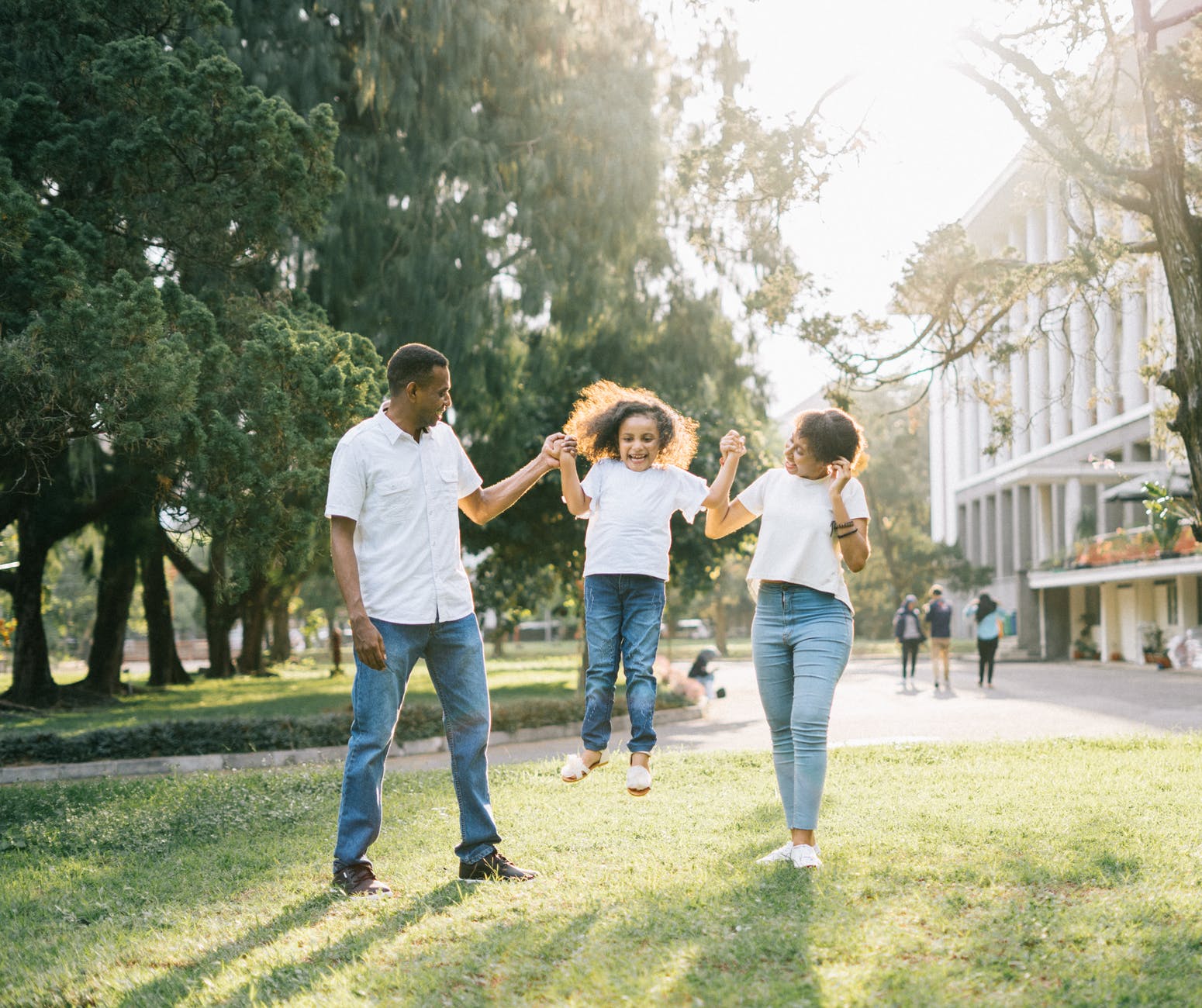 Raising a kid is not a race or a competition; many times we compare our child’s growth with others. If our friend’s kid starts walking or talking before the time we get worried about ours too. Parents should know that every child develops on their own pace and you cannot force them for the things that are not in their hands. Everything happens at a right time, so wait for it!

Should You get your Ovary Size Checked Before Starting a Family?

How to Prepare Kids for the Post-COVID-19 World

Ways to Prepare Your Daughter For Her First Period