Everything You Need to Know About Abacus

Most of the children think that Mathematics is a tough subject as they find solving problems a difficult task. But the fact is  Mathematics is a very important subject and is almost linked to every other subject so it’s vital to make sure that kids are comfortable with it and for that Abacus can be very useful.  It helps students in becoming proficient with basic calculations and makes the subject more attractive and interesting.

Also known as the counting frame it was invented 2500 years ago by Chinese for basic arithmetic operations such as addition, subtraction, multiplication, and division in a quick and precise manner. It was used in ancient times for calculating numbers through the basic arithmetic system. This technique has become popular as a calculating instrument among children as it makes learning mathematics easy and effective.

The abacus instrument is mostly constructed in the form of a bamboo frame and has beads that have to be slid on wires. An abacus can help your kid understand all the concepts of Math as when child works on abacus it uses both its hand to move the beads. The finger movement of both hands activates the sensors of brain, the right hand coordinates with left brain and the left hand coordinates with right brain. This facilitates the functioning of “The whole brain” and helps in added intellect, thereby creating ‘child maths prodigy’. 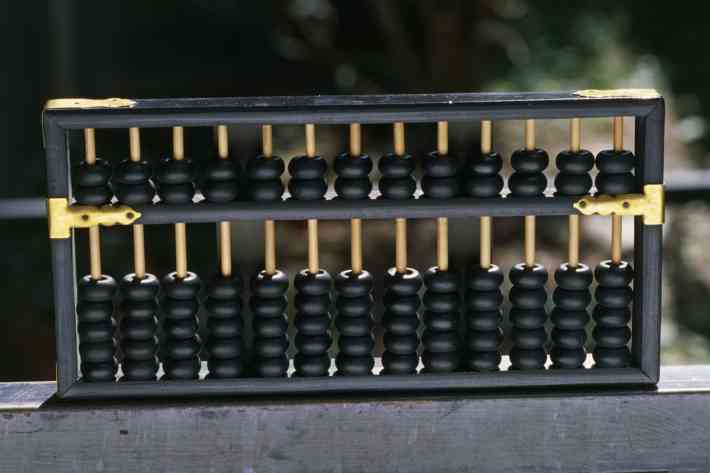 Ways to Build Self-Esteem in Your Child

Signs You are a Mama’s Boy

Anger Warnings you Must not Ignore

Thoughts Every Indian Mommy Gets When Her Daughter Gets Married

Things to Know About Baby Acne