Kajol is one most talented actresses of Bollywood and has been a superstar during the 90’s. The actress has  given many hits like Kuch Kuch Hota Hai and Baazigar. After Dilwale , she is all set to hit the screen with her next upcoming movie Helicopter Eela, directed by Pradeep Sarkar. In this movie, she is playing the role of an interfering mother of a teenage son and recently in an interview, the actress said that in real life too she is like her character in the film.

Kajol also said that between her and Ajay Devgn she is the bad cop when dealing with their children. “But now he (Ajay Devgn) has realized it’s important to be a bad cop too and that it’s not okay to say okay all the time. He’s also understood that he cannot wait for the mom to be a bad cop,” Kajol added.

By this statement, Kajol wanted to deliver the message that it is important for one of the parents to be a helicopter. So, here are some of the pros and cons of becoming a Helicopter parent and what does it actually mean.

‘Being a Helicopter Parent’ 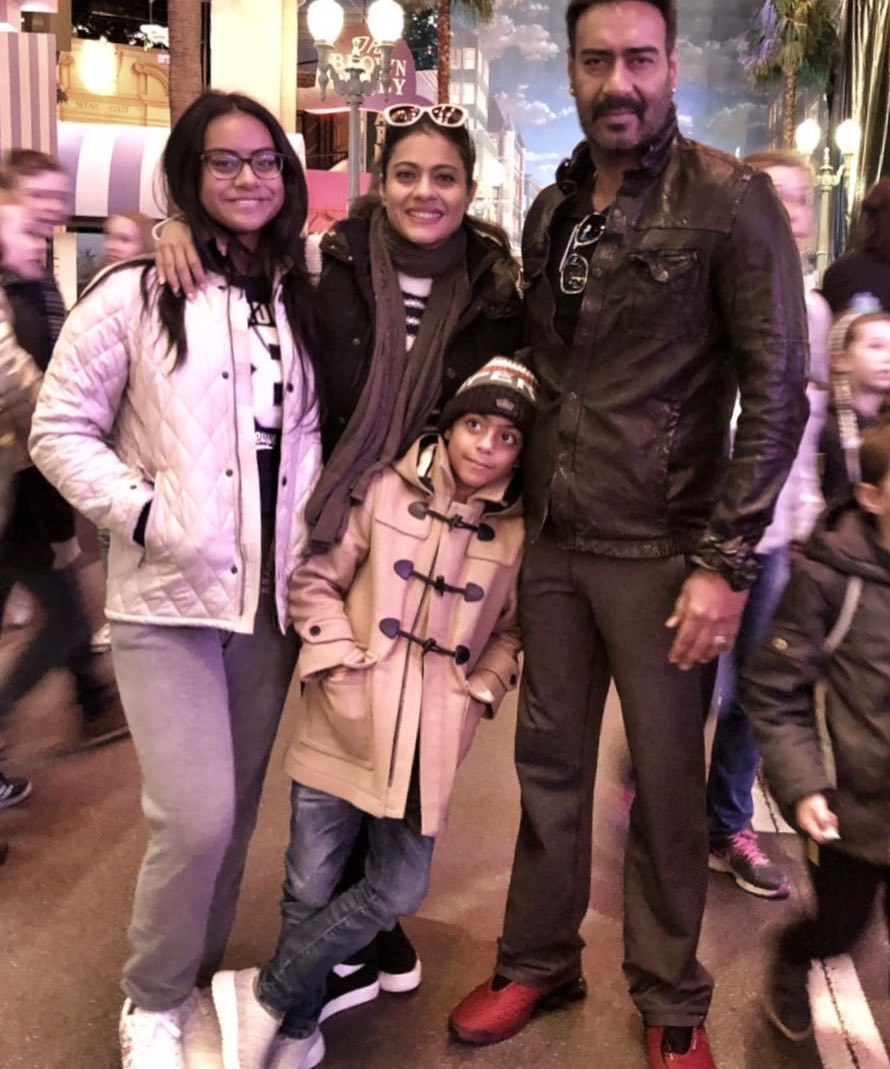 Before thinking about being a Helicopter parent or not you must clearly understand and know its meaning. Although almost every parent wishes good for their children and takes interest in their life at some point of life but some always interfere, poke and are overprotective for their kids who are known as Helicopter parents.

Pros and Cons of ‘Helicopter Parenting’:

So, it is better to balance everything according, overdoing anything can lead to a negative impact so you should always look at both the side.

Working Moms will Relate to These Memes!

Too Much Screen Time for Your Kids? Here’s How to Limit It

Rakhis For Your Little Brother

Try This Easy DIY Activity With Your Kid