The most wonderful time of the year is finally here and the excitement of Christmas is at its peak. It is one of the most loved festivals of children but along with that, they should also know the stories and purpose behind this day. So, here are some of the best movies that you must watch with your toddler this Christmas. Your children will definitely enjoy and will go crazy after watching these fantastic films.

Home Alone is one of the most entertaining movies that will make your day. The film is about an 8-year-old boy Kevin who is left alone at his home in Paris. Though the little boy adjusts single-handedly at the house but two robbers have their eyes on his family property which he saves with his naughty plans. Kevin’s wacky tricks to keep the bad guys away from his home are just worth seeing. 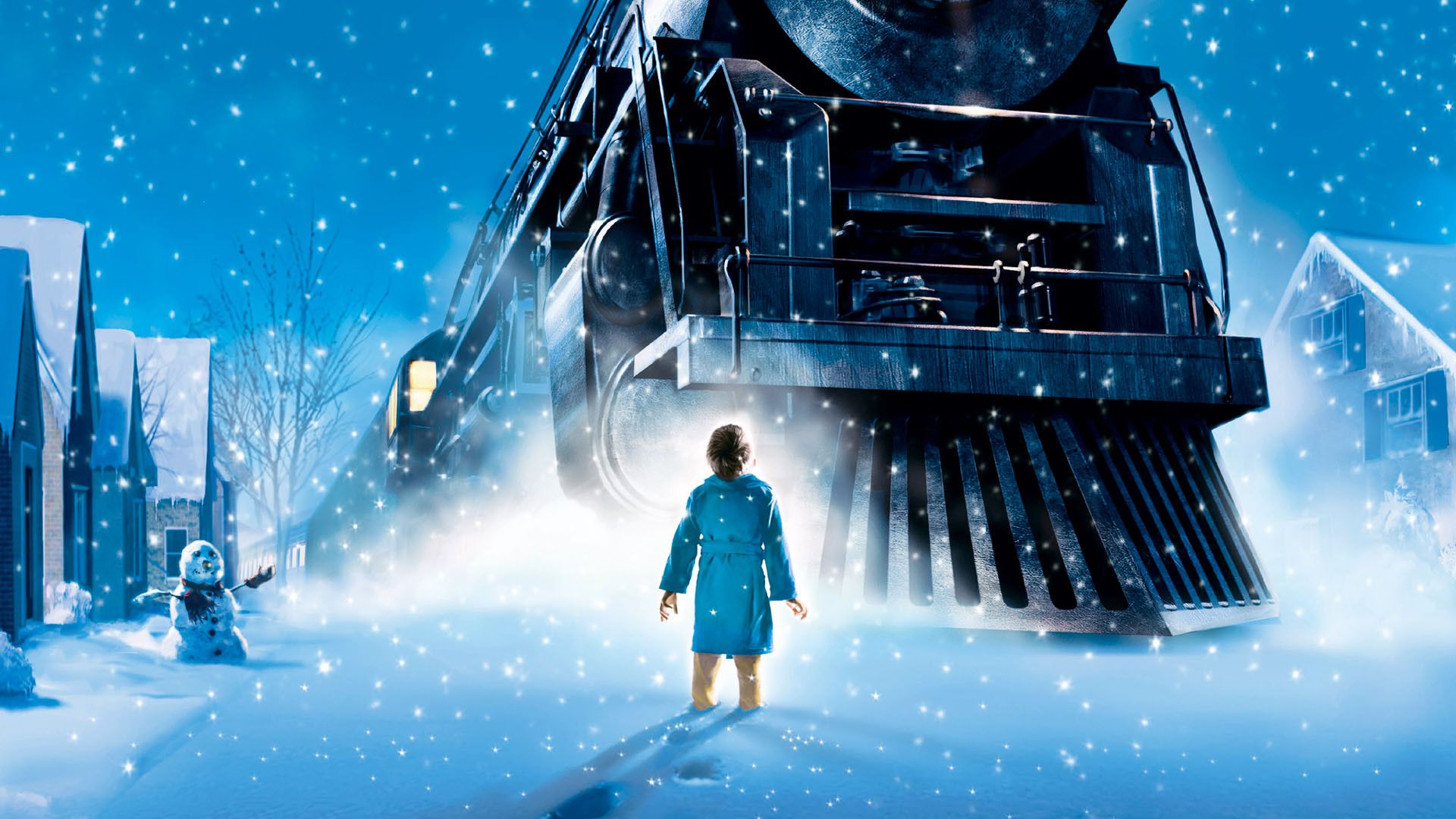 The Polar Express is an animated film of Chris Van Allsburg’s enchanting children’s book. The story of the movie is based on a train which is spotted by a little boy outside his house. The train comes to pick the boy for receiving his Christmas gift but he only wants a silver bell from Santa Claus so they head to the North Pole in the Polar Express to take his present. 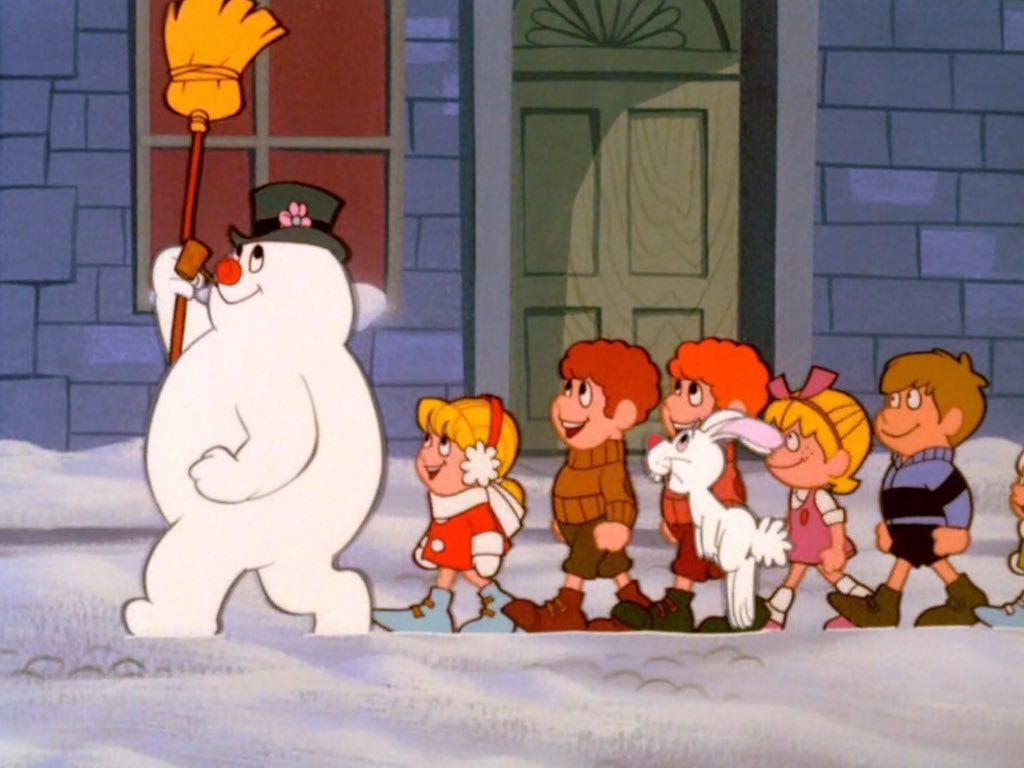 Frosty the Snowman is a really cute movie in which a snowman becomes real. He becomes friends with a group of children who want to save his life and don’t want him to melt. The whole film revolves around the way the kids try to keep him alive forever. 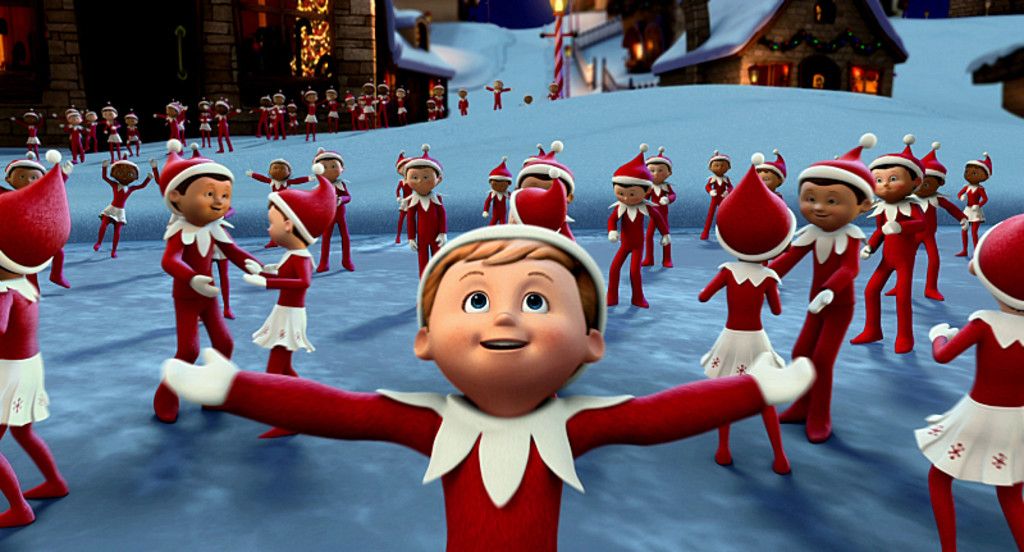 This story is based on a popular kid’s book and is an enjoyable film to watch for all age groups. The movie is centered on a boy who doubts that does Christmas magic really exist? An elf is sent by Santa to clear the little boy’s disbelief and they both together find out the real spirit of the Christmas season. 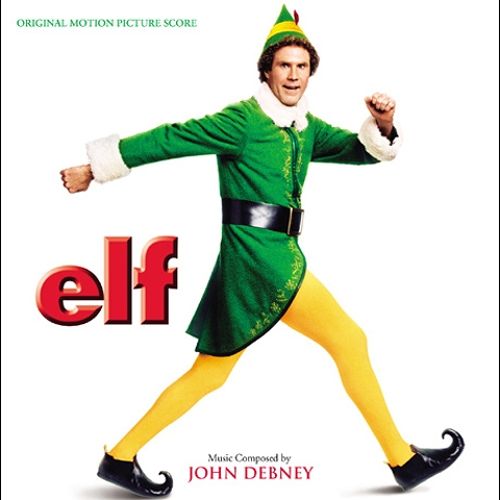 This film is a perfect blend of humor, emotions, and entertainment. It is about a man named Buddy who by mistake reaches the North Pole during his childhood and is raised by Santa’s elves. After growing up he realizes that he does not belong to them and then he moves to New York City in search of his biological father.

Jingle Jangle: A Christmas Journey (2020)
New to the Christmas canon is a Netflix original about a toy maker who takes another crack at it all thanks to his creative granddaughter

Arthur Christmas
With retired Grandsanta, a rebellious young elf, an old sleigh and some untrained reindeer, Arthur sets out in a crazy mission to deliver the last present!

All I Want for Christmas Is You
this cute animated movie is based on an iconic song and features narration by the popular singer as well as original music.

Things Fathers Do for Their Children

Ways to Calm a Crying Baby

How to Encourage Your Child to be Empathetic

Signs Your Baby Has Stomach Worms