The relationship between parent and child is the most beautiful bond in this world but along with that, it’s sensitive too. This never ending relation needs a lot of understanding and patience to be handled and Bollywood has many times highlighted and showcased such type of parenting.  So we list few movies that every parent must watch and learn from it. Check them out below: 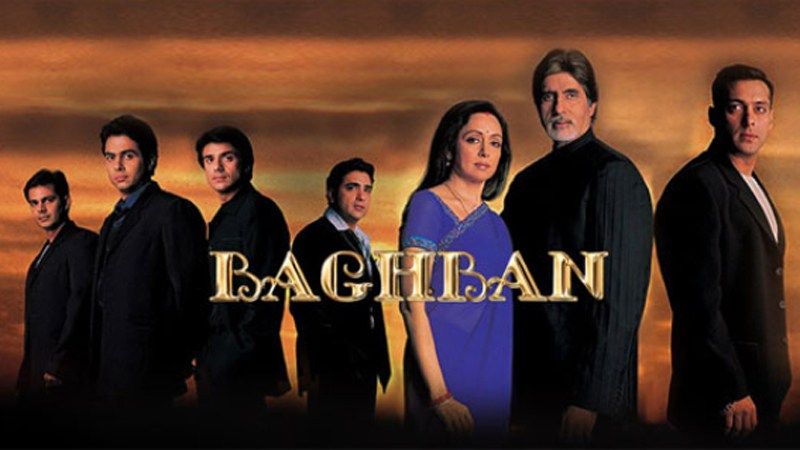 A beautiful movie featuring Amitabh and Hema Malini in the lead roles is about parent-child relationship and how some children leave their mother-father at the time when they need them the most. It has a heart touching story and also showcases the reality of old age problems that many people face. 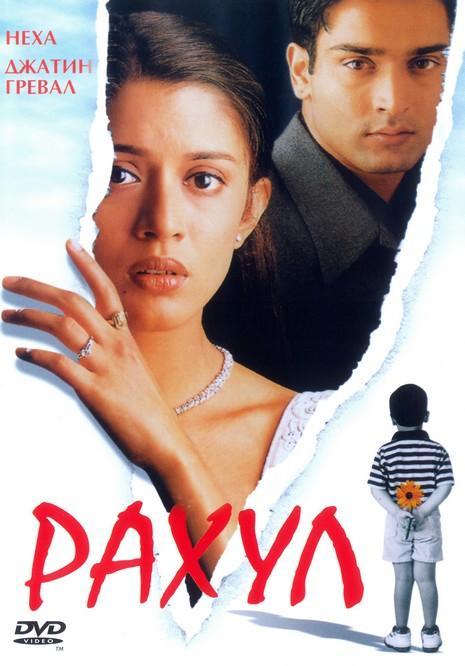 This film is centered on one of the most common problems that most of the couples in our society deals with. The lead actresses go against her parents and get married to her boyfriend but due to many misunderstanding, they part their ways after their son is born. The entire story revolves around their little kid Rahul and shows how traumatic things become for him when he does not have both mom and dad together.

Based on a typical middle-class family where both the daughter and son plays all the responsibilities equally for their home. The major turning point in the whole story comes when their family plans to buy a car. It is a blend of perfect comedy, entertainment, and emotions. 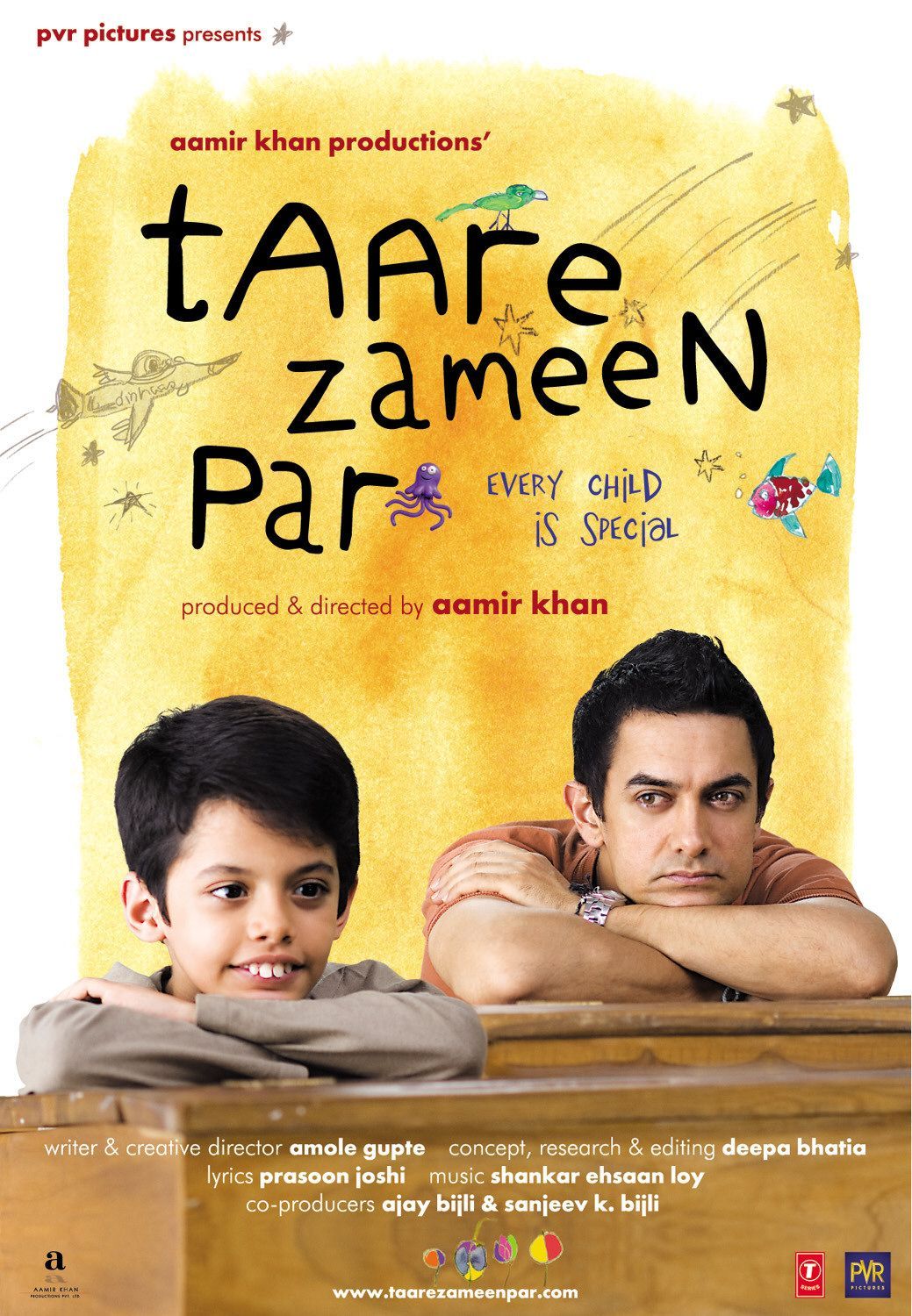 The story revolves around a little boy who suffers from dyslexia and faces a lot of trouble in school and at home for not being attentive. His life transforms after an amazing teacher comes his way and treats him the way he deserves.

The movie addresses the issue of gender inequality. In a country, where girls are married off at a young age, this film portrays a father who goes against society to train his daughters and help them create a new identity for themselves in the field of wrestling.

Chhavi Mittal Opens up About Important Aspects of Post-Pregnancy

How to Regulate your Child’s Social Media Usage

How to Make Gujiya at Home for Holi