There are many rising cases of head injury and with time there are many myths linked to them too. When kids get concussions(a mild traumatic brain injury that requires significant attention) we take special care of small things and look for may symptoms that are mere myths. Here we have what we myths which we should should believing.

Children should not sleep after a head injury

This may be for toddlers and infants because they cannot explain what they are going through but for an older child or teenager it is not necessary. When you suspect head injury in your child get it first checked by the doctor and take his directions. Sleep is important for the healing process and interrupting it the recovery is disturbed. Thus it is wrong to not allow children to sleep.

The main symptom is loss of consciousness

This is totally a myth and many doctors say the same. In fact many head injuries do not cause children to faint so it’s not necessary that loss of consciousness is its sign. Kids may feel dizzy, nauseous, vomiting like feel, sleepy or complaining of a headache in it. These signs need to be checked asap! 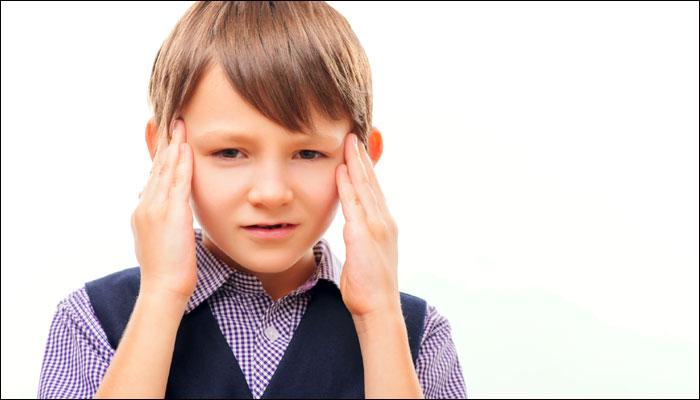 Only a blow to the head can cause it

Though this is the way that concussion occurs but not all knocks in the head can cause it. It can also be caused by any severe jolt to the body.

Wearing a helmet for safety is a good idea but it further does not help in preventing concussions. It is not necessary that all helmets will save from it but some in which the brand claims it can do so. Headgear is important but it prevents mainly against a catastrophic injury such as a skull fracture or bleeding in the brain.

Vomiting itself isn’t a guarantee of a concussion. Many kids vomit just because they are scared or shocked. Continued vomits and dizziness with severe headache, can be its symptom.

Boys get more concussions than girls

Boys get symptoms like a confused and forgetful feeling with having a bad headache whereas in girls there are milder symptoms like drowsiness or sensitivity to noise. Mainly because girls have weaker neck muscles than boys they are more likely to face it.

Life lessons I learned from my mother

Shilpa Shetty got the perfect gift on Samisha’s first birthday

Make These Garden Tents for Your Kids

How class 10th Students Will be Evaluated this Year