One day isn’t enough to thank our mothers for all that they do for us. But, we can take an initiative to make them happy and feel blessed at least on this special day of hers!  We all know about Mother’s Day but have you ever wondered how this day actually came into existence? We have compiled a list of facts about the day, check it out!

The history of Mother’s day started with peacemaker Ann Jarvis

During Civil War, it was Ann’s effort to build friendship and community between the mothers on both sides of the war. It was she who started a committee in 1868 that established the first “Mother’s Friendship Day.”

Ann’s daughter continued her legacy by creating the official holiday

Anna Reeves Jarvis thought to honor her mother Ann by establishing a special day that she could dedicate to her. The first original Mother’s Day was celebrated in 1908.

After Anna Jarvis created the Mother’s Day International Association, it was President Woodrow Wilson who honored the day to be a nationwide holiday. 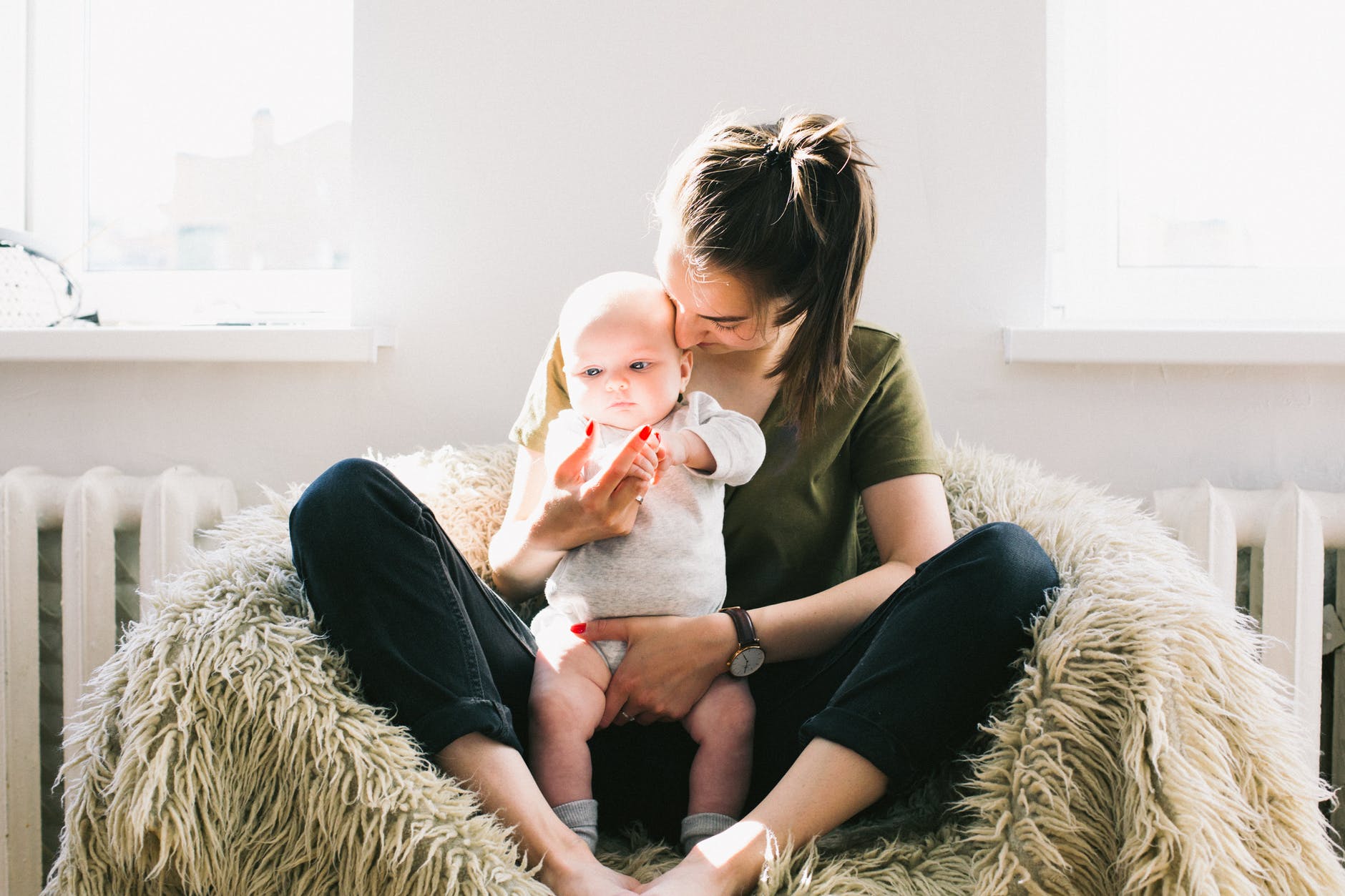 The most popular gift on this day is greeting card!

It has been seen in America that over 77% of the total population gave cards to their mother’s. This was followed by other people gifting flowers, gift cards, jewelry etc. Overall, cards have been the most famous and widely given gifts on Mother’s Day.

Carnations are special for Mother’s day

Anna Jarvis used Carnations to symbolize whether your mother was living. In the symbols the red one meant she was alive, and a white meant she had passed away.

Reasons to Encourage Your Children to Write

Creative Activities to Do on Janmashtami with Kids

How To Be A Good Parent: Simple Parenting Tips

RIP Sridevi: She was a doting mother