Children Who Sleep for 8 hours Get Better Marks

Exams time is the most important period in every student’s life. Though many believe that studying late at night helps in getting better marks but recently a research proved that at least 8 hours of sleep is must if you want to score well.

Researchers from Baylor University in the US organized an 8 Day challenge where students were called to participate. In the challenge, participants were told that the ones will complete 8 hours of sleep for five nights during final exams week will get extra points. Hence it was found that those who completed the challenge performed better in exams.

“Better sleep helped rather than harmed final exam performance, which is contrary to most college students’ perceptions that they have to sacrifice either studying or sleeping,” said Michael Scullin, from Baylor University. “And you don’t have to be an ‘A’ student or have detailed education on sleep for this to work,” Scullin said.

While students who successfully met the sleep challenge received extra points, the “mini-incentive” was not included in the analysis of how well they performed on the finals, said an assistant professor at Baylor.

The participants included students from interior designing and from upper-level psychology and neuroscience classes. They all were given a wristband which monitored their sleep accurately to get the exact results.

A researcher also said that”Students know that sacrificing sleep to complete school work is not a healthy choice, but they assume they don’t have a choice, often remarking that there aren’t enough hours in the day for coursework, extracurriculars, jobs, etc. 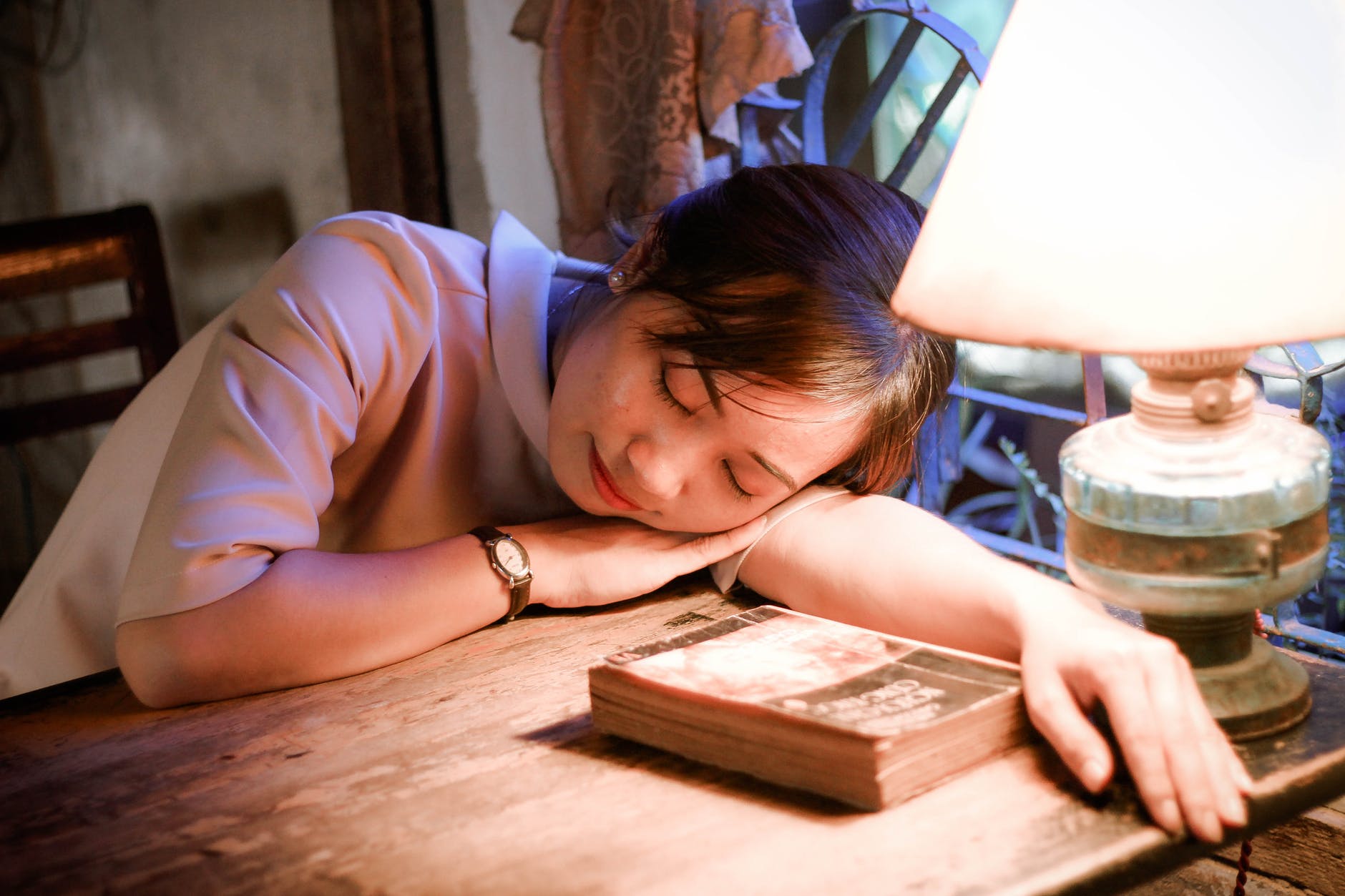 The study also revealed that most students are not able to get proper sleep during their final exams because of consuming too much caffeine and staying awake late at night.

However, with incentives, “we can potentially completely reverse the proportion of students meeting minimum sleep recommendations — seven hours a night — from fewer than 15 percent up to 90 percent,” Scullin said.

Parents Getting Covid Vaccine: Do’s and Don’ts to Follow

Tips to Help your Kid Adjust in Pre-School

RIP Sridevi: She was a doting mother