Is Polio Back in India?

Polio was one of the most common problems in our country but after 1999 no more cases came forward and in 2014 India was declared as “polio-free” by the World Health Organization (WHO). Since then almost everyone was assured about the problem being eradicated but, recent news about the polio virus being caught in vaccinations has shocked everyone. 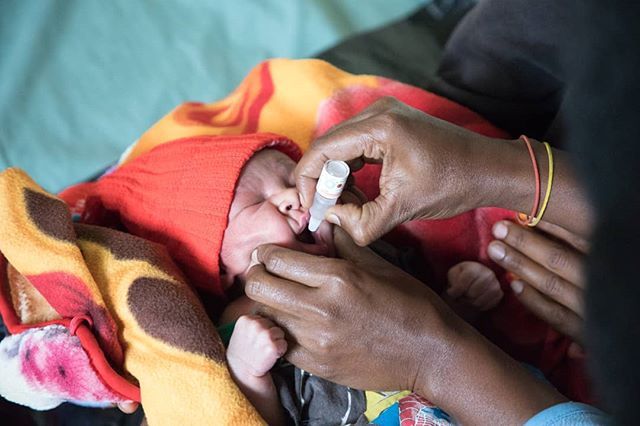 A few days back,  the urine test reports of some children from UP school came, in which type 2 poliovirus was found. The union health ministry has made a committee of 3 people who are assigned to deeply inquire about it and bring out the result. The team will find out whether this virus has resurrected with the three batches of polio vaccines containing 1.5 lakh vials. The 3 people team has been asked to submit the report within a week.

“This is a very serious issue. The virus had been eradicated from the country, but these contaminated vials can undo all the great work that we have done so far,” a senior official of the UP health department said.

The director of the firm in Ghaziabad from where the vaccinations got manufactured has been arrested. All the other suspects of the case are also being harshly questioned. The Drugs Controller of India filed an FIR in the case,” the officer said. The Drugs Controller General of India has also asked the company to stop “manufacture, sale or distribution until further orders”.

Stop Giving Milk at Bedtime to Your Kid

Reasons to Encourage Your Children to Write

Tips for Parents Sending their Kids to Study Abroad!

Celeb Kids Who are Not Kids Anymore!