Usually travelers forget their small bags, handbags or some electronic item at an airport and in those cases flights are generally not returned to airports to collect the article, until there are major emergencies. But in some cases, pilot takes U-turn and returns to the airport.

Such an incident happened at Jeddah’s King Abdulaziz International Airport when a Saudi mother forgot her newborn baby at the airport and boarded the Saudi Arabian Airlines flight without worrying about the baby.

After some time the mother realized that she left her baby at the departure waiting for the flight to take off. Due to her sudden realization, the pilot turned the plane back to the King Abdulaziz International Airport.

The pilot said to air traffic controller: “This flight is requesting to come back…a passenger forgot her baby in the waiting area, the poor thing. May God be with us. Can we come back or what?”

The mother and the child were soon reunited. 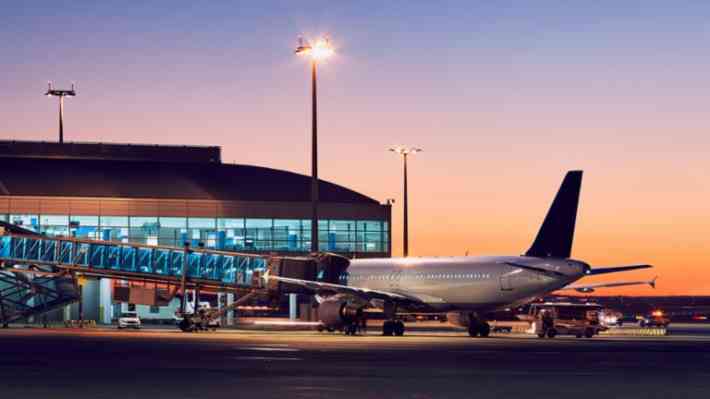 This is not the first time that such an incidence happened  as in October 2018, a German couple left their 5-year-old daughter at an airport in the southern city of Stuttgart. Police found the girl wandering at the airport.

Even reality TV star Kim Kardashian  forgot her baby North West at the airport lobby. Clamming that she did not,  the star tweeted: “I went to the car to make sure the car seat was in because the day before we had a car seat issue.”

I went to the car to make sure the car seat was in because the day before we had a car seat issue.

Just as we check out bags at the airport, it looks like parents should also start checking for their babies before boarding the flight.

Is Coffee Safe For Kids?

Ways to Dress your Kid Smartly for Winters