In a study it has been found that physical activity is beneficial for women attempting pregnancy. It says that walking may aid the chance of becoming pregnant. It is stated as per the research conducted by Lindsey Russo and her advisor Brian Whitcomb of the University of Massachusetts Amherst.

Their findings was among women aged between 18 to 40 years who had a history of pregnancy loss. The study was led by Enrique Schisterman of the Eunice Kennedy Shriver National Institute of Child Health and Human Development and appears in the journal Human Reproduction. 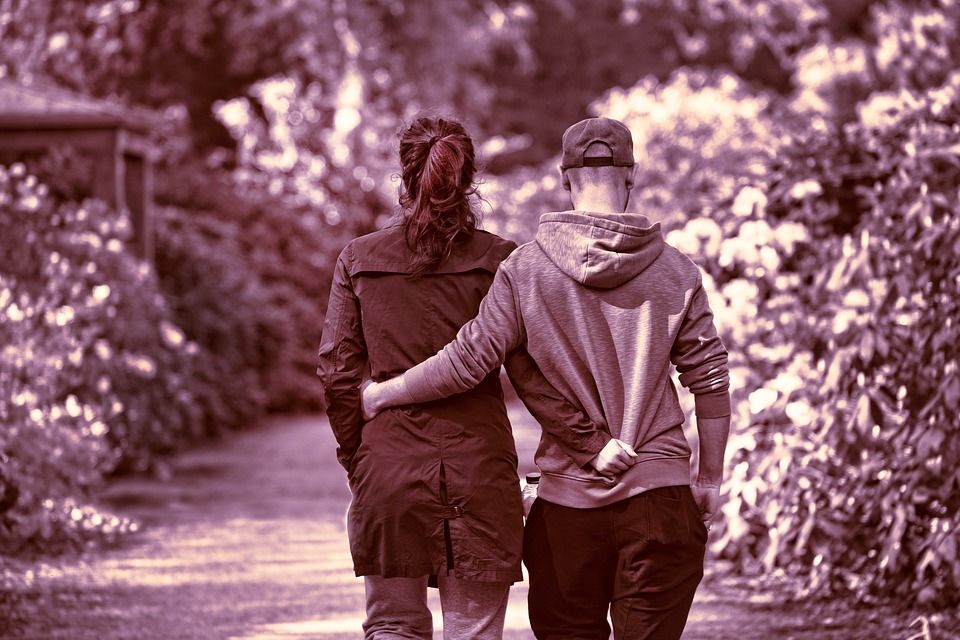 It was said that though there is no overall relationship between many physical activity and their effects in helping women get pregnant, but, was found that walking was associated with more possibilities of becoming pregnant among women who were overweight or obese. For the research on the determinants of fertility and pregnancy, it was seen that lifestyle was also a very crucial pointer in it. It can have an effect at the molecular level. The research says that what we eat and how we work changes the shape of our health.

Their study on 1214 women showed that the ability of walking to become pregnant varied significantly by body mass index. For women who were overweight or obese, walking at least 10 minutes showed improvement in fecund ability. Stats also show that women who worked more than four hours a week with vigorous activity had significantly higher pregnancy chances than those who did not workout much. The research therefore showcased positive evidence of physical activity in women attempting pregnancy, especially with walking.

How to emotionally ‘connect’ with your baby

Dress Up Ideas For Your Little Munchkin for Diwali

How to Celebrate Christmas with Children During this Pandemic

Why You Should Keep Kids Barefoot

How to Care for Children With Epilepsy During the Pandemic

How to Prepare Kids for the Post-COVID-19 World