The High Court of Delhi told AAP government that the risks of administering measles and rubella vaccine have to be indicated in its advertisements on vaccination drives to be held in schools. It also said that the consent of the parent is necessary to vaccinate a child.

Justice Vibhu Bakhru said: “Contraindications are necessary for consent, whether positive or negative. You have to tell people about the risks” he added: consent has to be express” and not opt-out.

The observation by the court came forward when Delhi government’s standing counsel Ramesh Singh said that there was no need to indicate contraindications or risks of the vaccine as it could dishearten people and added that it would be administered to children till the time parents give in writing that they are opting out. 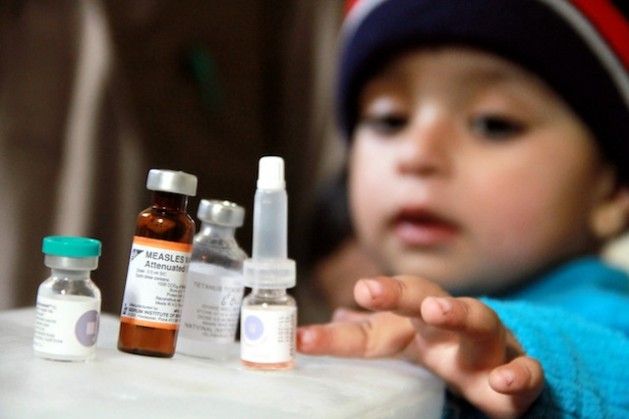 The Delhi government’s submission was made in a proposed draft order placed before the court which was hearing pleas on behalf of parents challenging the Directorate of Education’s notification which said that express constant was not required to administer the vaccine.

The notification stated that “measles and rubella (MR) vaccination campaign would be held, and all children…will be provided an additional dose of MR vaccine, regardless of previous vaccination status or history of measles/rubella-like illness”.

The court on 15th January this year deferred the vaccination drive till further orders.

However, during the hearing on Tuesday, the Delhi government disagreed with the parents on the issue of indicating the risks in the advertisements and on the manner of consent. 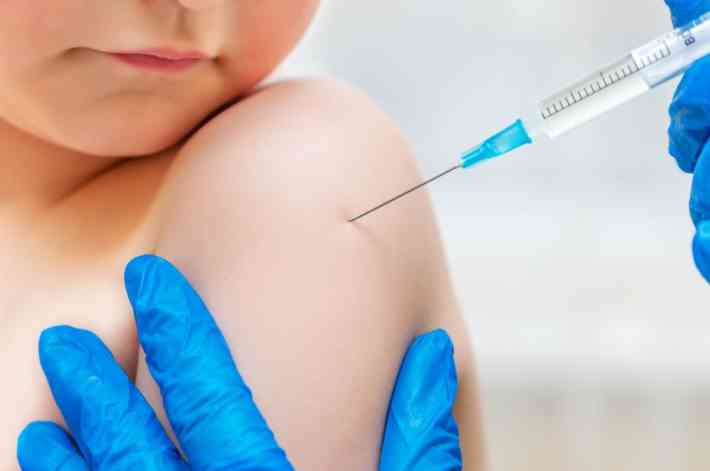 After hearing arguments of both sides, the court said that the idea behind the campaign was to educate people about the problem associated with the disease and not to inform them when the vaccination would commence.

The court also stated that instead of tentative dates, the DoE will have to give fixed dates as to when the vaccination would be carried out in each school and forms can be circulated for obtaining the consent of parents.

With the observations, the court said it will pass a detailed order in the matter.

Dishes to Make for Father’s Day Lunch at Home