How Much Meghan Markle’s Pregnancy Cost?

Baby Sussex is here and its a boy. Meghan Markle gave birth to her and Prince Harry’s first child and her pregnancy have been an expensive affair. Check out how much she spent during her pregnancy 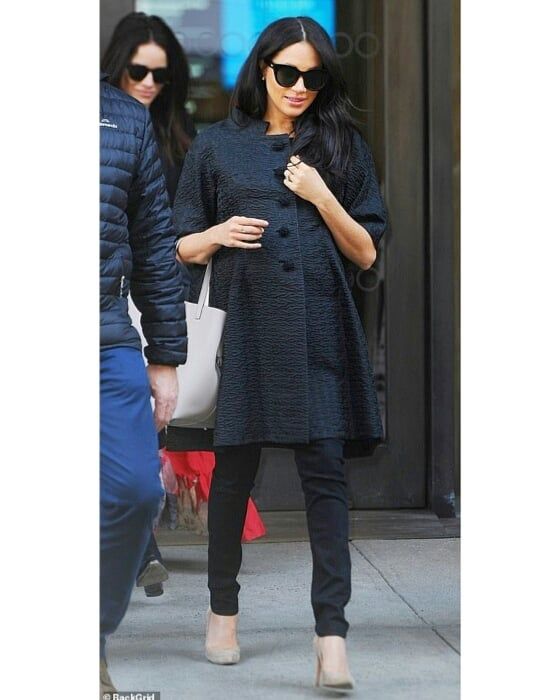 The couple spent an estimated $65,560 (£50,100) renovating the nursery at their Frogmore Cottage home. They have used a vegan paint with rosemary oils and eucalyptus. 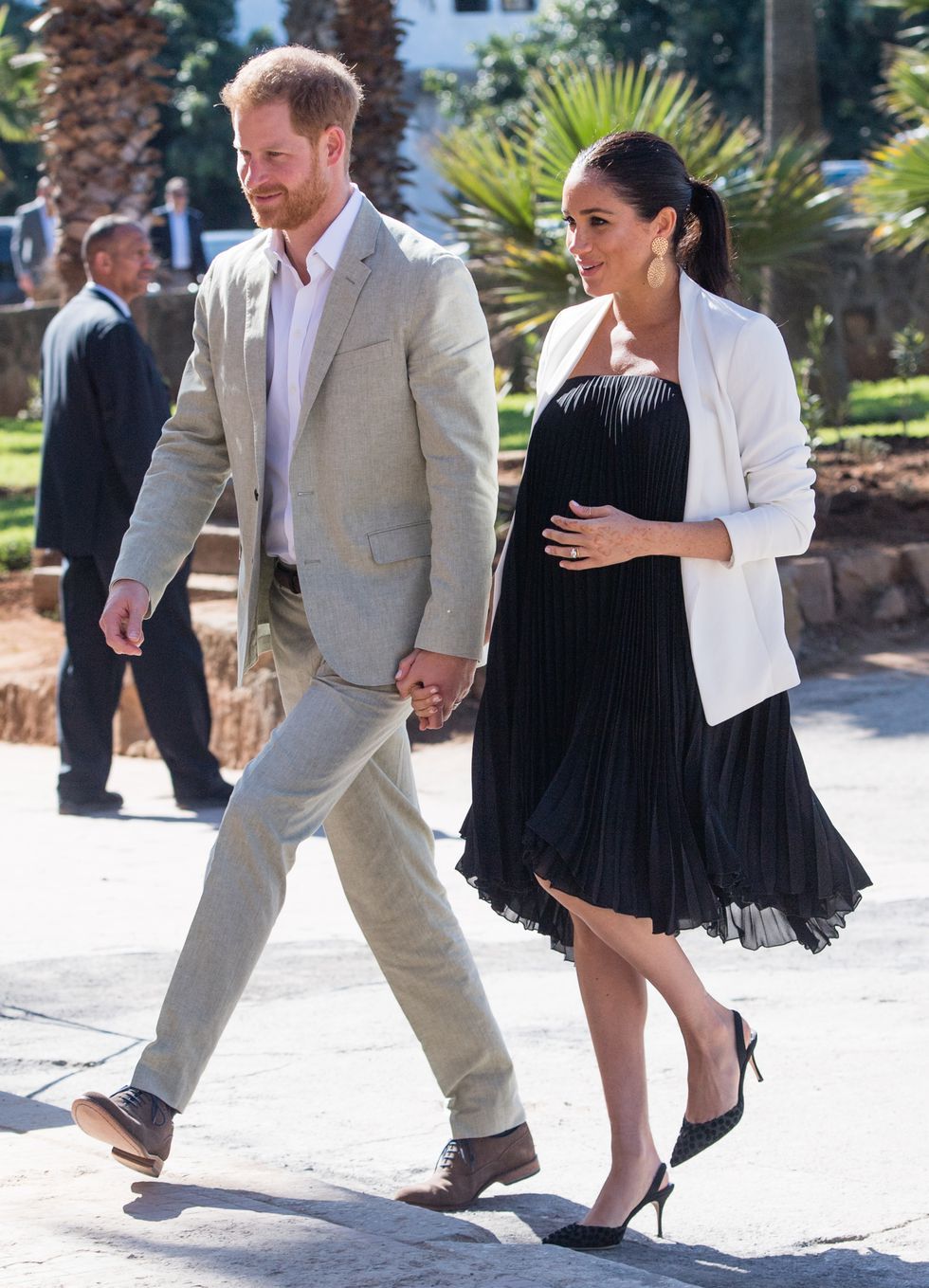 Kid Not Attending Online Classes? Ways to Encourage Them

Ways to Prepare your Body for Normal Delivery

Vacations are Better Than Toys For Children!