Check out how people welcomed their new Prince and first baby of Prince Harry and Meghan Markle:

After the Duchess of Sussex Meghan Markle gave birth to the royal baby, people in Britain started celebrating. The new royal baby, as Queen Elizabeth II’s eighth great grandchild, will be seventh-in-line to the British throne. “This little thing is absolutely to die for, so I’m just over the moon,” said Prince Harry announcing the birth of his son.

He is the first multiracial baby in the British monarchy’s recent history, an instant star in a country where multiracial children make up the fastest-growing ethnic category.

Buckingham Palace said that Meghan gave birth at 5:26 a.m. and that her mother, Doria Ragland, was with the new parents at their home, Frogmore Cottage. The newborn boy weighed 7 pounds, 3 ounces.

Here are some pictures of how the country is celebrating his birth:

Well-wishers and fans of the Royal family gathered outside Windsor Castle in Windsor, soon after Prince Harry announced that his wife Meghan, Duchess of Sussex, has given birth to a boy. 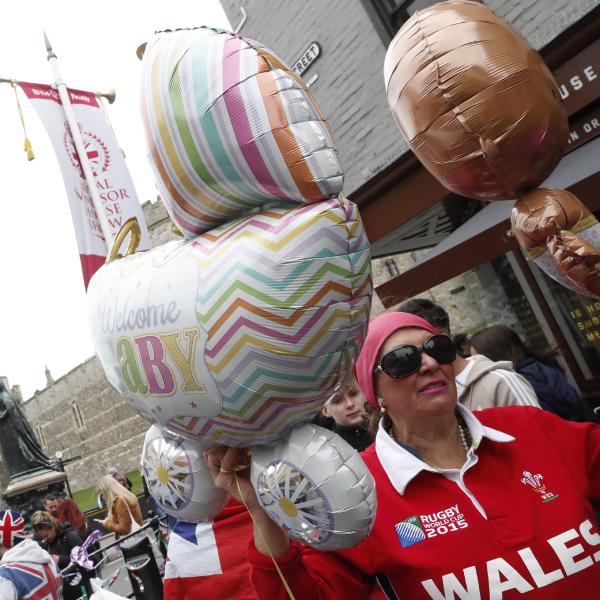 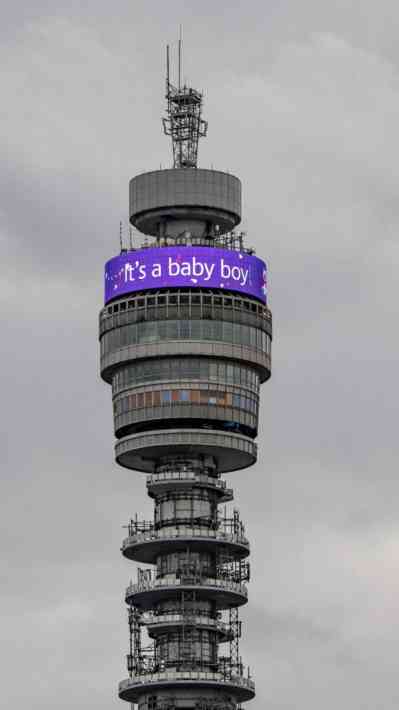 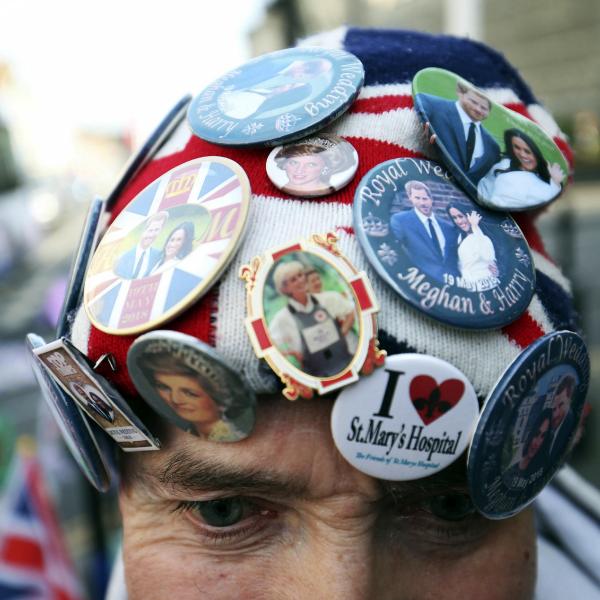 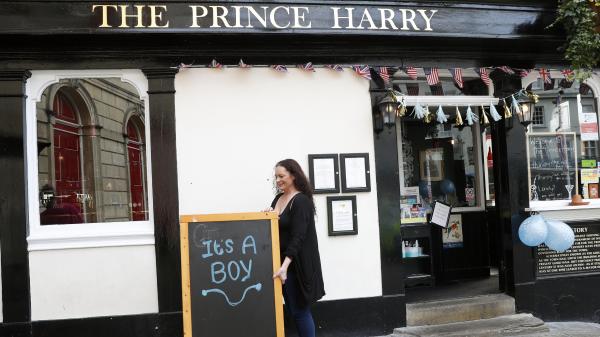 The Royal Regiment of Scotland band marching by on the high street in Windsor on the birth date of the Prince. 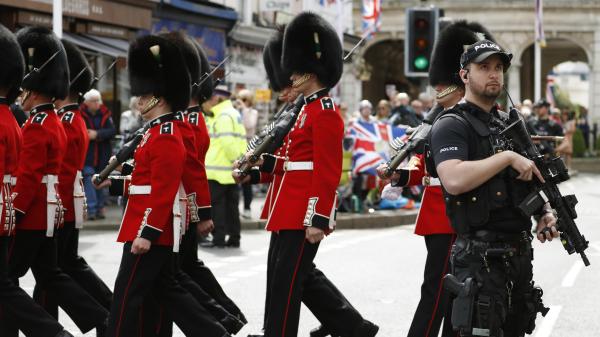 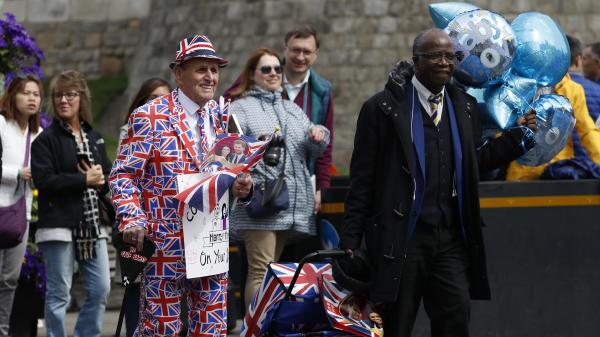 The yet-to-be-named baby arrived less than a year after Prince Harry wed Meghan Markle in Windsor Castle that was watched all over the world.

Tips to Keep your Kids Hydrated

Ways to Prepare Your Child for a Medical Emergency

Foods You Must Eat if You are Trying to Conceive

Children Can Learn These Things During Festivals!