Sisters who are really close to each other always get excited for each other’s children and love them unconditionally. Not only common people even many B-Town divas share the same unconditional bond with their niece and nephews We list some loving Massis(aunts) in Bollywood 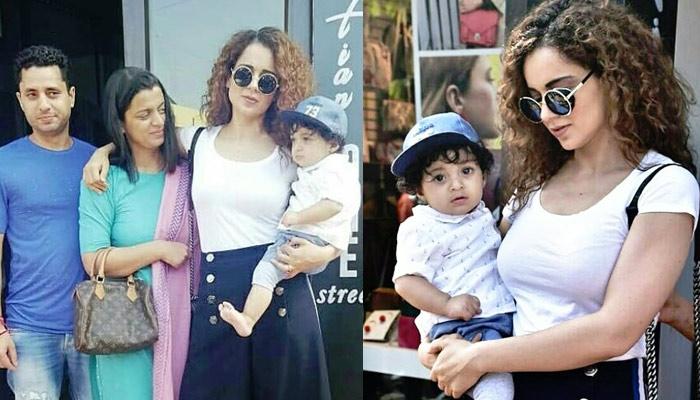 The bold actress is often spotted with her sister Rangoli and has also revealed many times that how she always stood with her in all the tough times. Undoubtedly this bond grew more stronger when Kangana’s elder sister gave birth to a cute little boy in November 2016.

In spite of having hectic work schedules Peecee never stays back in spending time with her cousin adorable niece, Shireen. She also shared cute pictures and videos on her social media while having fun with the little princess.

This totally made my Sunday n put a big smile on my face ❤️ our lil bundle of joy Viaan gifted his Maasi this beautiful drawing .. a butterfly .. oh correction ..Queen Butterfly🦋 n her castle .. cause he knows Maasi loves butterflies 😻🥰🦋 love u my baby 🥰 #maasilovesyou #nephews #unconditionallove #instamoment #instapic #family

Along with sharing a never-ending sissy bond, Shilpa Shetty’s younger sister Shamita is loving masi too and her social media accounts proves it well. No matter what, Shamita never miss any of his birthdays and is always spotted sharing fun time with the little buddy.

Both Lolo and Bebo play the role of a perfect Massi. Earlier, Kareena was often spotted having fun time with Kiaan Raj Kapoor and Samiera Kapoor and now, Karisma is mostly seen holding the most popular and cutest celebrity kid Taimur Ali Khan. 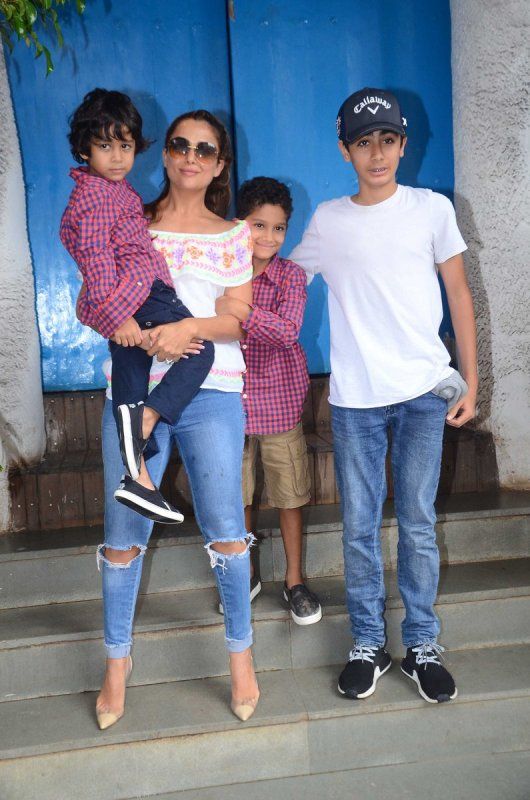 These sizzling sisters are also always up for fulfilling their role as a great massi. Malaika is affectionate to Rayaan Ladak and Azaan Ladak while Amrita adores her nephew, Arhaan Khan.

My little baby doll is growing up..but she will always be my little baby doll ❤️Nia you don’t know how you make everyone in this house happy with your smile… with your constant crazy energy … and your love ❤️Thank you baby girl for being the way you are. Wish you everything good in the world 🙏 Our princess forever ❤️Have an awesome birthday😘😘😘😘😘😘

The hot actress of B-Town is a proud massi of her sister’s little princess Nia. She frequently uploads cute pictures and videos with her niece, and even Bipasha’s hubby Karan Singh Grover is closed to her.

What you should know about Appendicitis in children