Anger Warnings you Must not Ignore

Now a days a  lot of parents complain about their child’s aggressive behavior. Though commonly this happens with toddlers and pre-schoolers but some guardians also deal with the same issue even when the child grows up. This usually happens with the older ones who are not able to control their anger and needs the right solution to it.  So if you too have a little one , here are few anger sings which you must not ignore and deal with them on time.

Commonly when older child shows unnecessary tantrums it is mainly due to some physical need or an unmet emotion. In such cases you should first examine and try to find out the reason behind their weird behavior, don’t be after them  and wait for them to calm down first.

If you notice that you child gets irritated and starts shouting at small reasons, then this is a warning that he is dealing with high level of anger which needs to be controlled. No doubt as a parent you might get helpless after experiencing his short temperament but what you can do is , make him feel secured, empathize and assure  that you are there for him.

Many children break things accidentally or intentionally to show their anger. At such point you should speak to them about non-destructive ways to bring out the frustration. For ex: squeezing a stress ball or jumping on a trampoline. Also, be strict and guide them that such things would not be acceptable and they have to be accountable for it.

A lot of young children start behaving viciously which later on turns into hitting and threatening people. This aggressive behavior can be very dangerous so talk to your child and tell him that your house is non-violent and teach them some calming techniques like taking deep breaths and meditation. 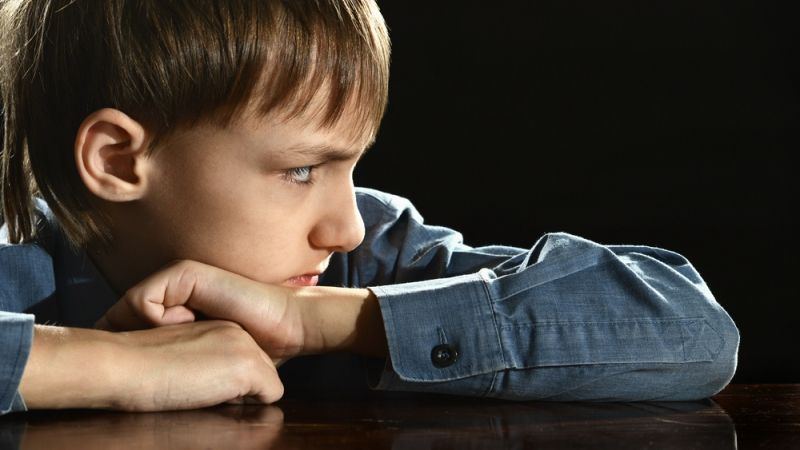 Many children hurt themselves to release their anger or cope up with feelings of guilt or shame. They chose insane ways like scratching their hands, pulling hair, biting or bruising themselves.   Such things are a sign that your child needs a counselor or you sit with him and ask politely why he did so or what made him do so? Don’t ask direct questions because this will make them feel ashamed of their behavior which is not right.

Medication Mistakes that parents do

Babies Are Introduced To Solid Food Too Soon

Effects of Watching Television on Children

Things to Avoid During Pregnancy

How to Stop Siblings Fights

The Biggest Parenting Trends of 2020