Peppa Pig Not a Good Show for Kids: Psychologists

Cartoons are good for kids but only if they are passing on a positive impact on children. Peppa Pig under Fire is the animated show that comes under the most favorite list of kids. The show has gained a lot of popularity and the storyline is about a family including a 3-year-old ‘Peppa’, her mother, an elder brother, and father.

But recently psychologists have warned parents for not letting their little ones watch this cartoon. The major reason behind this is the body shaming that is done on the show. Daddy pig is teased by his kids because of his fat body and this is leaving a negative impact on children. Along with this, it is also giving liberty to make fun of anyone’s body size which is not right.

Although it is just an animated show but, an early age is the learning stage of a child. During this time they are curious to grab all the things happening around them because they do not know the difference between good and bad.

So, this show is not considered appropriate for the kids. Many parents have also raised some reasons that have led to a negative change in their little ones. So, here are some of them that you must know: 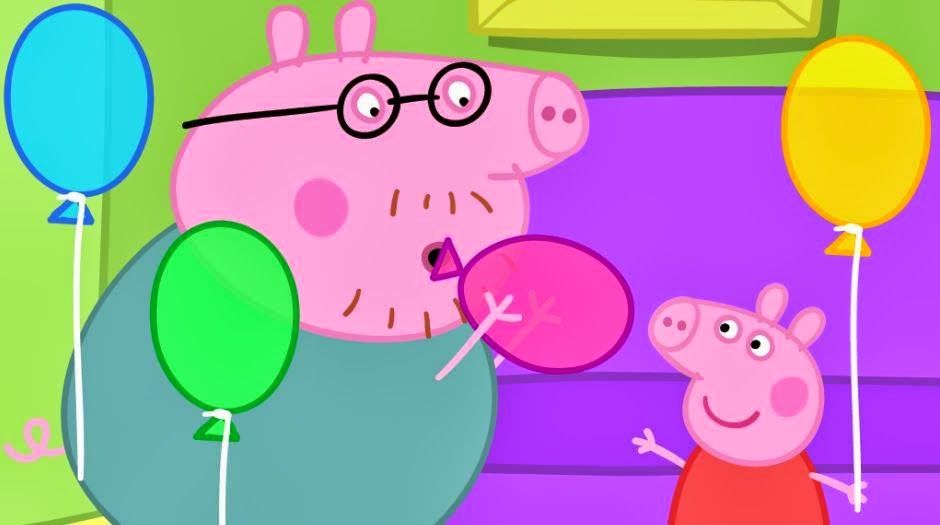 Peppa often makes fun of her father and says  “Silly daddy” which shows that disrespecting parents is okay.

Children are taught to be calm and obedient but in this show, little Peppa treats her family as if she is the head and everyone should follow her.

The main character of the show is depicted in such a way that she is always spotted saying “I don’t like you anymore! You’re not my best friend. He is rude to everyone and this does not deliver a positive message towards friendship.

Along with Peppa her brother George always shows tantrums to his parents for not eating vegetables because he wants chocolate cake.

Almost in every episode, Peppa uses the word ‘no’ and ‘yuck’, disrespects her parents or always pass on weird comments to her father. A 3-year-old girl has so much of anger that the parents could also not help it so this evokes aggression and violence among children.

Challenges of Being a Single Mom

Tips to Make your Child a Better Reader

Nutritious Dishes to Make for Your Children in Winters