Be it clothes, games or eating habits anything that is related to Taimur gets special attention and goes viral. He is one of the most popular and paparazzi’s favorite kid who has quite a huge fan following because of his overloaded cuteness.

Though every picture of junior Khan is adorable but his new look with short hair has steeled many people’s heart. Since Little Pataudi is born, his style game is on and eventually becomes the trendsetter. Shutterbugs always follow him to capture his best shots and as always they again took his pictures that are all in the buzz. 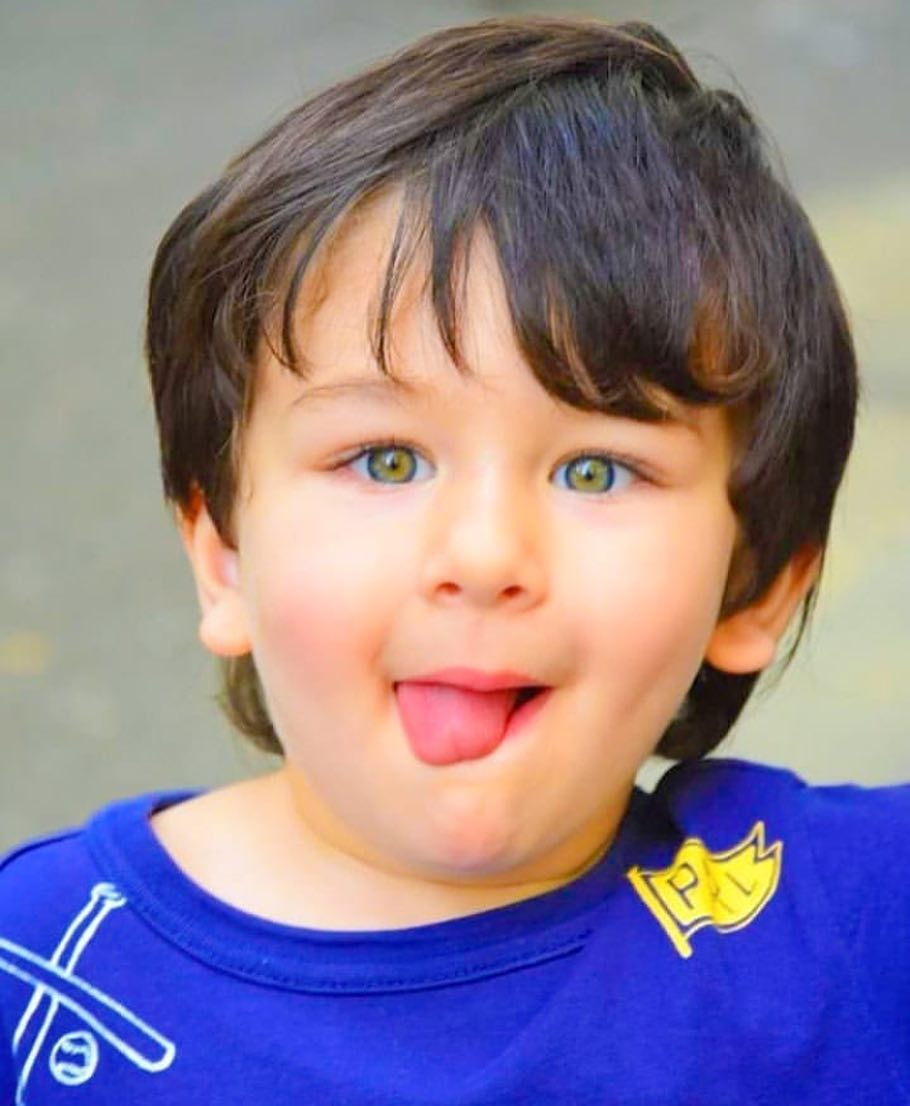 Recently little Taimur was spotted with his father Saif Ali Khan after they were coming from a salon session. What made fans surprised was Taimur’s cool summer spiked hairdo which people could not resist from gazing at. He was seen in stripe t-shirt with a pair of red shorts and blue kicks while flaunting his spikes. However, Saif also looked handsome but Taimur took all the eyes on him and his serious expression was just like a cherry on the cake.

Since he has welcomed summers with this trendy hairdo his pictures have gone viral and people can’t get over it.

Check out the glimpse of his fresh look below:

New look as #taimuralikhan gets a new haircut today

#saifalikhan with #taimuralikhan . He has just got his new hair cut. 😎😃

Silly Things Parents do in the Name of Strictness

Things You Didn’t Know About Being Left-Handed

How to keep children fit during this lockdown