You all might have heard about kitchen set during your childhood as this was one of the most common games that  little ones used to get indulged in.  Though today many mothers have a misconception that this activity is of no use especially boys so for them here we have list some of the major benefits your kids can have while playing with kitchen set.

Playing Kitchen set strengthens the child’s imaginative power and also develops their creative skills. It gives a chance for children to use their thoughts in creating fake scenarios. For example, becoming a chef, waiter or the guest makes them mimic the adults and explore their own new ways to play these roles.

While playing the role created by them, children learn new words like cook, hot and cold which helps in improving their vocabulary. They also express themselves and engage in storytelling which in result boost their communication skills. 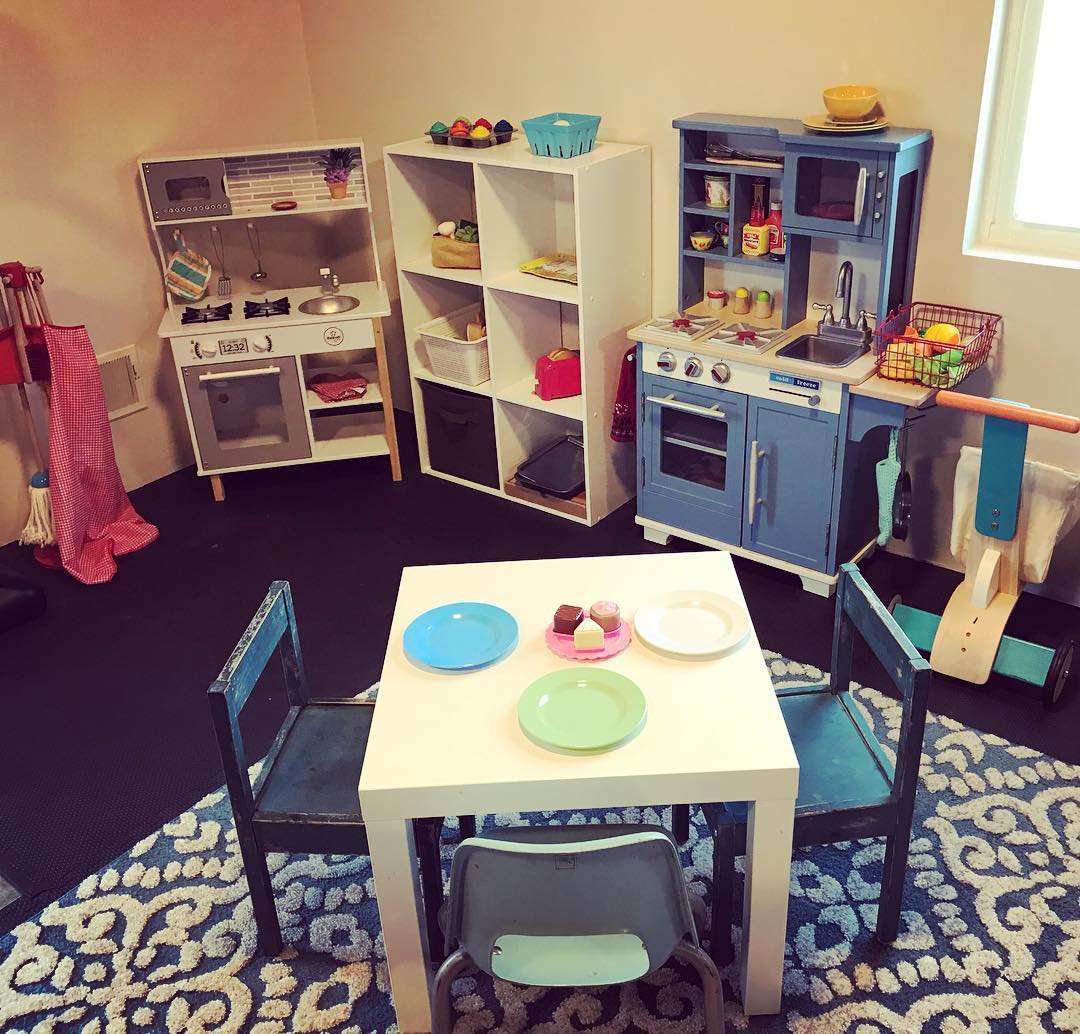 When Kids play kitchen set they mostly organize all their utensils and then start the game. They don’t like things getting messed up and place each and everything accordingly which makes them more precise about never putting anything in the wrong place..

Play Kitchen leads to the conversation among children about each other’s roles, what they will cook and how they will do it. Such discussions make them learn to work in a team and also boost their socializing skills. Along with this, it also teaches them to share and listen before they speak. 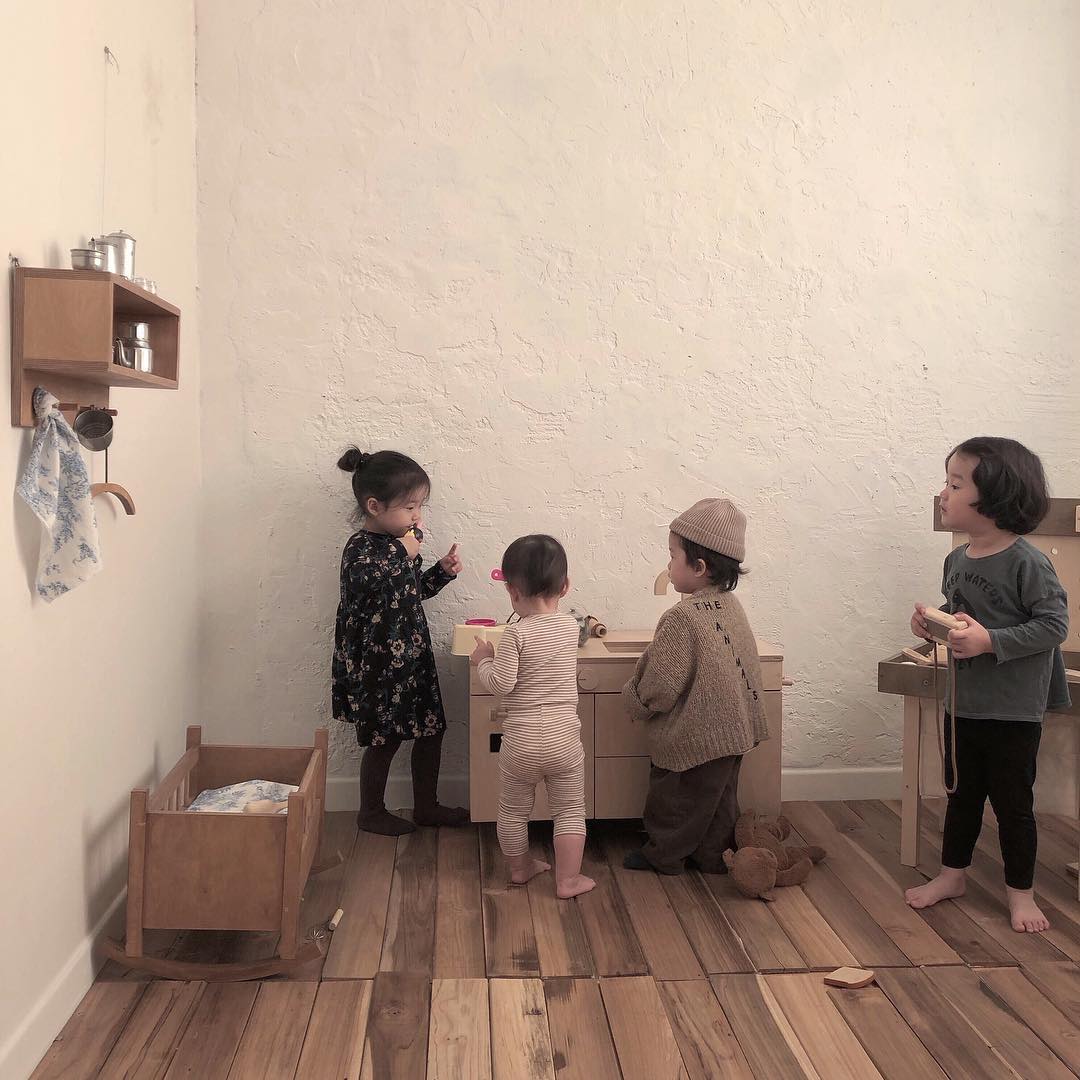 Kitchen play improves the child’s cognitive ability and problem-solving skills. If anything goes missing they force their mind to find a solution for it. For example, if a spoon goes missing, they search for it or think about an alternative.

Leads to the feeling of independence

When kids have their own kitchen set they develop a feeling of independence which in result also makes them confident. They become responsible for their utensils, keep it clean and organize it in a systematic way and all these things with time  generate the leadership qualities in them.

Why I am Pro-Feeding, Over Breast and Formula Milk

How Smriti Irani Deals With Her Daughter’s Tantrums