With independence just around the corner, schools would be gearing up for the function preparations.  It is always fun for kids as they love to dress up as people they idolize. Getting your children ready for the competition is not an easy task as it requires careful considerations. Mahatma Gandhi, Bhagat Singh, and Rani Laxmi Bai are some usual names that come to mind to dress up your kid, but this time you should do something different. Check out some unusual dressing ideas for your kids: 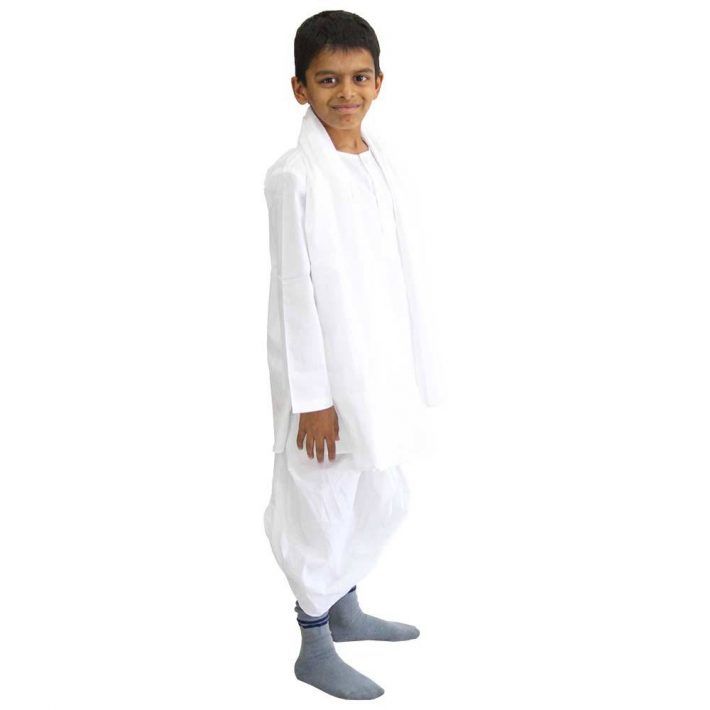 Sardar Vallabh Bhai Patel was a lawyer and a political activist. He played a leading role during the Indian Independence movement and was very much influenced by Gandhi’s ideology. He was touted as Iron man of India and  to dress up your kid like him you need to make him wear a kurta-pyjama and a shawl.

He is one of those great freedom fighters who shook up the British rule in India and sacrificed his life for the independence of the country. He was associated with Bhagat Singh and a member of Hindustan Socialist Republican army. Dressing your kid like him is a great choice, to do so you need to dress your kid in a suit-pant with a Nehru cap. 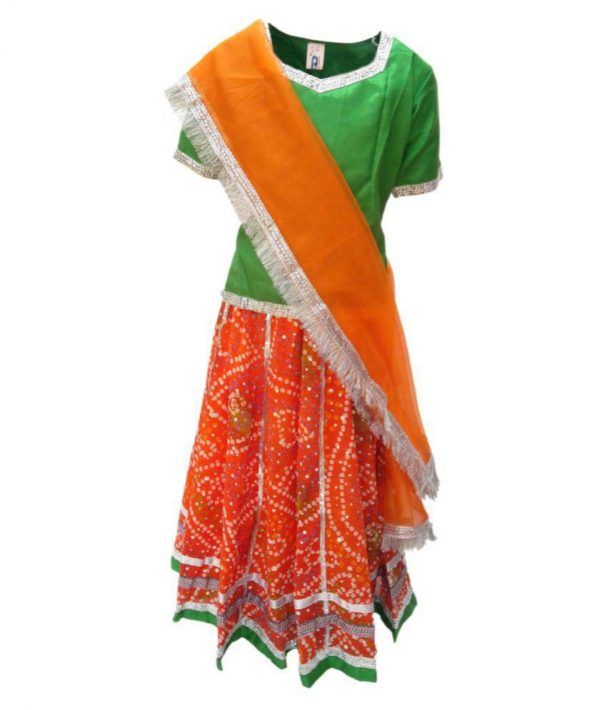 Dressing your kid as an Indian freedom fighter is not necessary, you might choose something different. You can pick any state and dress up your child in the national dress of the state.

Although there are many roads and buildings on her name but people do not what she did in history? She was not only a part of the independence movement but a figure of gender equality. Cama is also known as the daughter of India. To dress up your little girl like madam cama wrap her in a seedha palla style saree with full sleeves and pallu covering the head. 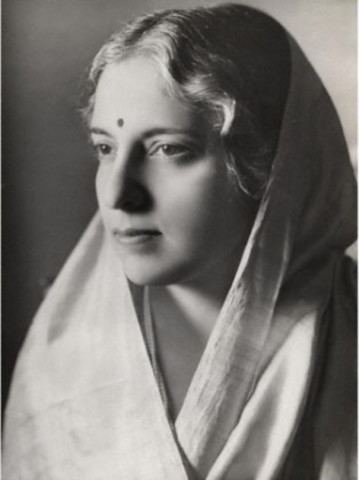 Wife of Jawaharlal Nehru, she is known for her outstanding efforts towards the freedom struggle. To dress up your kid like her all you have to do it drape her a plain saree with full sleeves blouse and a bindi.

I hope you find these ideas unusual and interesting.

Things I Wish to Learn from My Mother

Why Kids Should Learn Coding in 2020

The Four Gift Rule for Christmas

Scheme Introduced to Help Children Who Lost Parents to COVID-19