Akshay Kumar Speaks on Influence of Technology on Children

Bollywood’s Khiladi No 1 is one of the most popular actors who is not only known for his acting but also for balancing his personal and professional life amazingly. Akshay Kumar is mostly in the buzz for being a wonderful father and husband but recently he won many hearts by speaking up about today’s gadget freak World and its influence on children.

Akshay Kumar spoke on this issue after he saw a mother with her child soaking in the sun and waves on Versova beach in Mumbai. He realized that in today’s time hardly parents with their kids are seen like this because people have forgotten the value of outdoor games.

He also said that“Citizen Initiatives have managed to clean up our beaches, but you don’t spot too many visitors. Sights like watching this mother and her child play in the waves is a rarity. Usually, we parents leave our children to play with a tablet or a mobile. It was a lot worse a few years ago, thankfully awareness and education have initiated a change where our kids are playing more outdoors, but we need to follow that with more vigour.”

The best part is that he doesn’t say it just for sake but in real life too Akshay and Twinkle Khanna’s kids are seen indulging in physical activities . A few months back Akshay uploaded his daughter Nitaara’s video while playing with his battle ropes. The actor also added that even they allow their children to play with gadgets but there should be a limit to it. He advised people to make sure that parents should give freedom to their kids and let them do what they want but along with this, they should also involve them in some sport, like his son Aarav likes football and daughter loves swimming which really gives him a lot of joy. 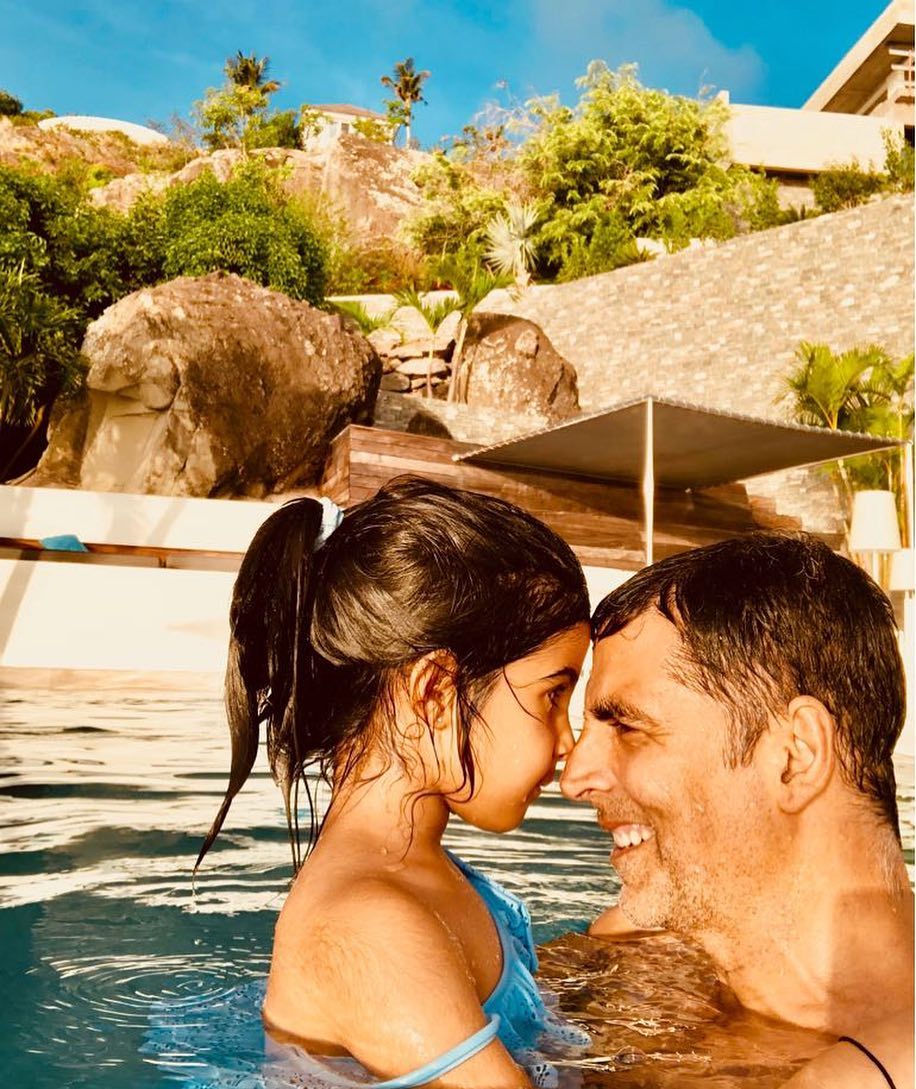 Importance of Arts and Music in your Child’s Curriculum

How to Choose Your Baby’s Crib

How to Care for Children With Epilepsy During the Pandemic

In Pics: Taimur Goes To Play Badminton With Mommy