Kareena Kapoor Reacts on Being Called an Aunty

Every celebrity has to face both good and bad reactions of people in their glamorous life. This never-ending paparazzi stuff always stays with them wherever they go. Though Bebo has quite a good fan following and is one of the most popular B-Town actresses but even she has to deal with weird statements on social media. 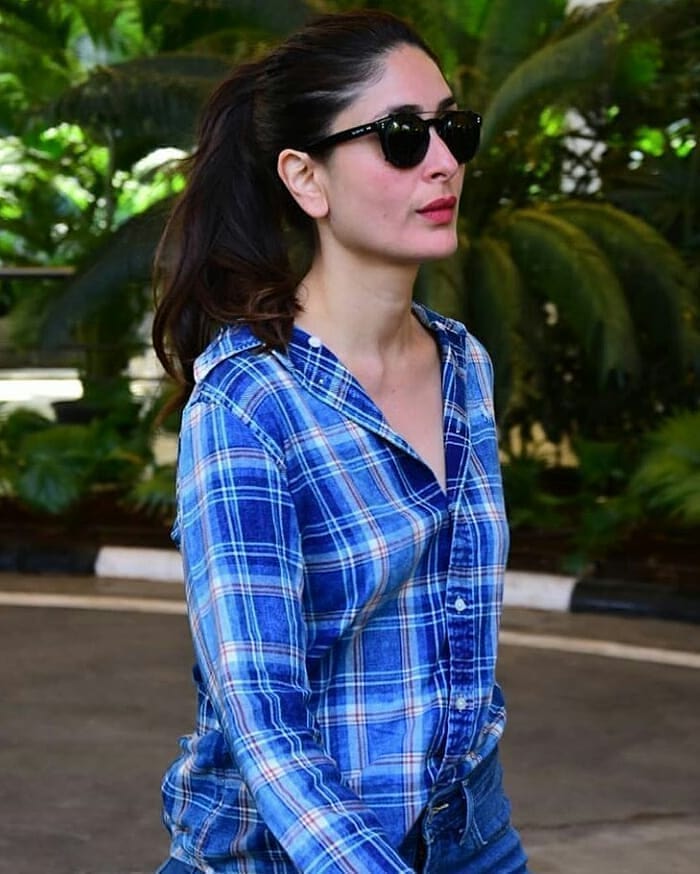 Recently the trailer of Arbaaz Khan’s new web show pinch got revealed where Bebo was spotted talking about one of her haters’ comment who called her an Aunty. In a tweet, Kareena was called an ‘aunty’ and was advised to dress according to her age and in response to that, she talks about how people think celebrities have no emotions or feelings.

Arbaaz will begin this new exciting show from March 12 where stars would be talking about social media and its effect. Besides Kareena, Sonakshi can also be seen in the trailer saying “If anyone comes and proposes to me online, mai maarungi!”To which Arbaaz added, “Line maarna hai to online nahin maarna!” and both crack up.

Apart from this other guest who is supposed to be seen on the show are Karan Johar, Kapil Sharma, Sonam Kapoor, Sunny Leone, and Nawazuddin Siddiqui. A glimpse of comedian Kapil Sharma is also present in the trailer.

Check out the trailer here:

How to Give Your Child Positive Attention

Now No Homework Till Class 2!

Signs Your Baby Has Stomach Worms

Shilpa Shetty got the perfect gift on Samisha’s first birthday

Causes Of Ear Infection In Infants