Who doesn’t love holidaying and guess what you now even have a reason to go on one. According to some findings of a 40-year long study states that taking vacations could prolong life.

The researchers said: Don’t think to have an otherwise healthy lifestyle will compensate for working too hard and not taking holidays. Vacations can be a good way to relieve stress.”

The study was made with 1, 222 middle-aged male executives and by the end of the trial, the risk of cardiovascular disease was reduced by 46% in the intervention group compared to other people.

Half of these men were given instructions to exercise, eat healthily, maintain a healthy weight and stop smoking, while the others were given no such advice.

Scientists were surprised to find that those who were given lifestyle advice were more likely to die young than those left to their own. 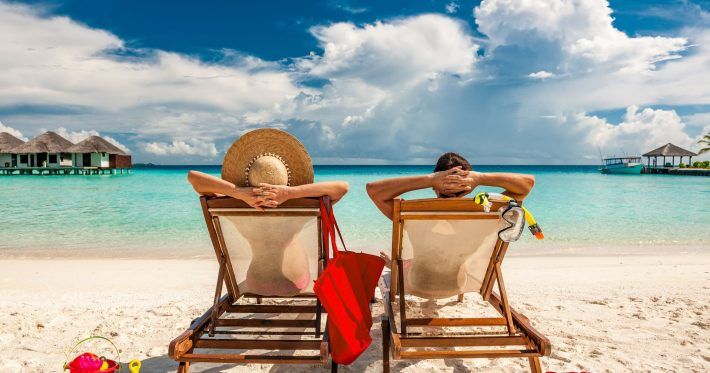 Experts found that among the same group, those who took less than three weeks off each year were 37 percent more likely to die young over the next 30 years.

The professors also said that: “Men with shorter vacations worked more and slept less than those who took longer vacations.

The results of the study do not indicate that health education is harmful. Rather, they suggest that stress reduction is an essential part of programs aimed at reducing the risk of cardiovascular disease. Lifestyle advice should be wisely combined with modern drug treatment to prevent cardiovascular events in high-risk individuals.

This clearly means that we all have stress and it is important for us to release it by taking some time off from work and other responsibilities. Thus going on vacations makes us relaxed and give us a long life

So take some time and go for a vacation to relieve your stress.

Useful Tips to Introduce Your Newborn to your Pet!

Back to School: Tips to Choose a Backpack